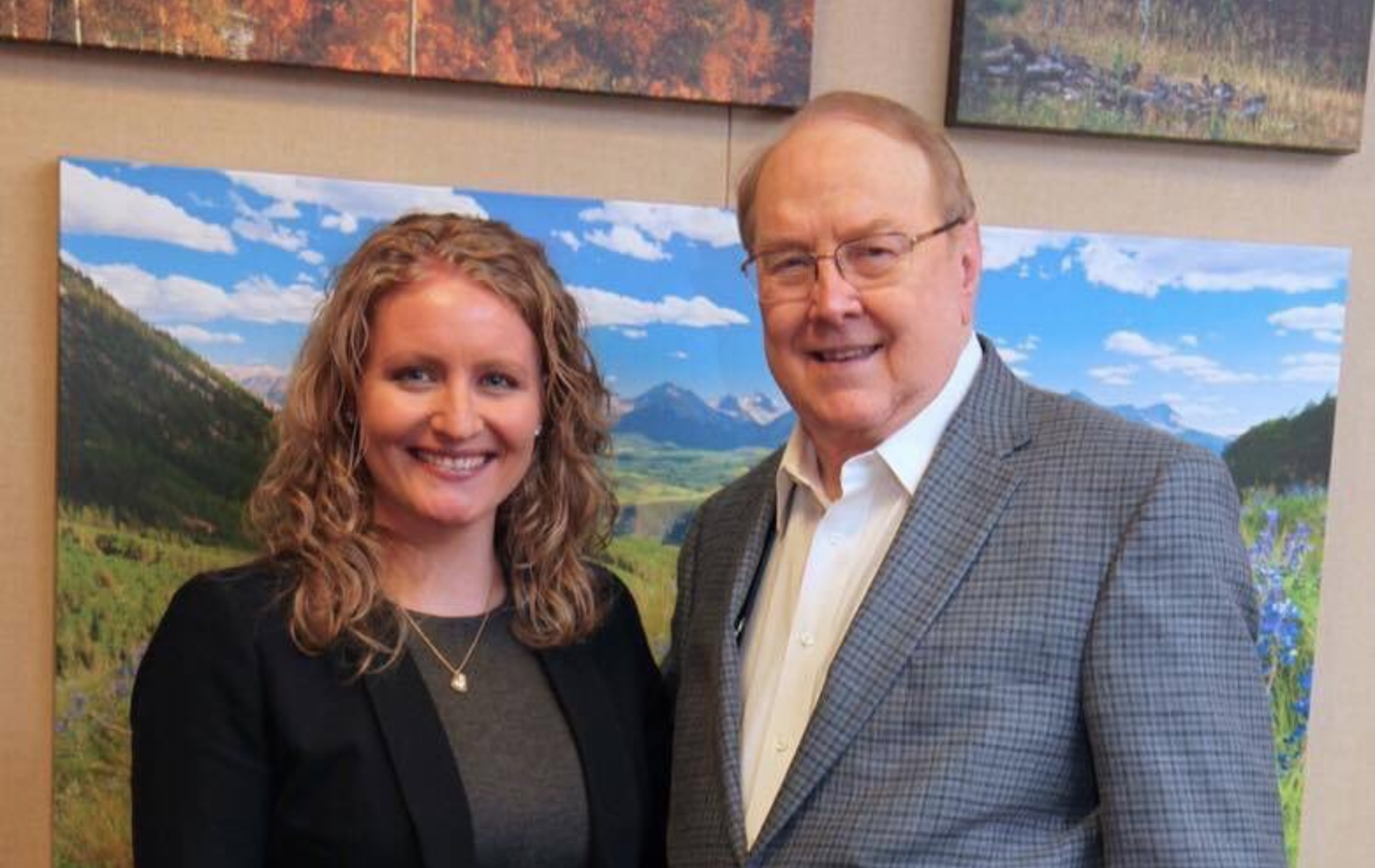 Colorado’s conservative evangelical community will be represented at Justice Kavanaugh’s swearing-in ceremony at the White House this evening. Jenna Lynn Ellis, who serves as Policy Director for the James Dobson Family Institute, shared her official White House invitation on Facebook. 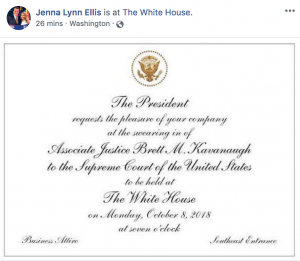 In addition to her position at the Dobson Family Institute, Ellis is an “Allied Attorney” with anti-LGBT hate group Alliance Defending Freedom. She testified at the legislature in favor of last year’s failed “Live and Let Live” bill, which would have allowed business to refuse service to LGBT Coloradans on the basis of “sincerely held religious beliefs.”

She is also a conservative radio and TV personality who made news in 2016 when she apologized for controversial comments regarding her students at Colorado Christian University, where she is an Assistant Professor. 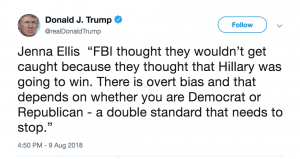 James Dobson helped found Alliance Defending Freedom and the Family Research Council, which the Southern Poverty Law Center also considers an anti-LGBT hate group. The organization he is best known for, Colorado Springs-based Focus on The Family, parted ways with him in 2010.