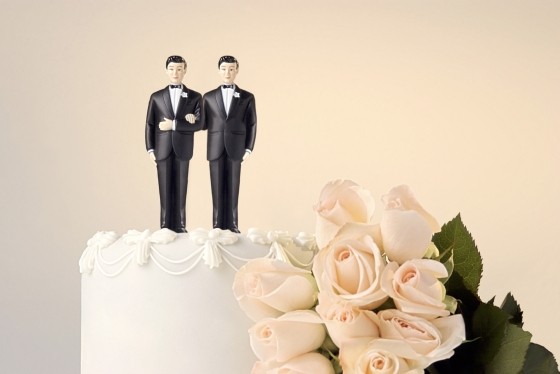 Backers of Colorado baker Jack Phillips will rally Friday in support of Phillips’ decision not to make a cake celebrating a transgender person’s transition.

Phillips once side stepped discrimination charges for not baking a wedding cake for a gay couple.

Now he is now facing a new complaint, filed with the Colorado Civil Rights Commission, that his decision not to bake the cake for the transgender person was discrimination based on sexual orientation, which is a violation of Colorado’s public accommodations law.

But Jeff Hunt, director of the Centennial Institute at Colorado Christian University, says Phillips was exercising his religious beliefs by “politely declining a request to create a custom cake celebrating a gender transition from male to female.”

The rally, organized by Hunt and his allies, is intended to pressure the Colorado Civil Rights Commission to drop the charges against Phillips at its meeting  Friday, September 28.

In 2012, the Commission ruled that Phillips, who owns Masterpiece Cakeshop, had discriminated against a same-sex couple by refusing to bake them a wedding cake, but that decision was reversed by the U.S. Supreme Court in a ruling that focused on the Commission’s actions in the case not its authority to mandate that a baker sell a wedding cake to a same sex couple.

“The court did make clear, however, that states like Colorado may continue to protect the LGBTQ community, reaffirming principles my office has consistently defended for the past six years,” Coffman said, as quoted in the Denver Post. “The general rule was, and remains, that the First Amendment does not allow business owners to deny members of the community equal access to goods and services.”

Democrats also rallied in support of LGBTQ protections after the Supreme Court decision.

The rally in support Phillips will take place Friday at 9:30 a.m. at The Colorado Civil Rights Commission, 1560 Broadway in Denver.