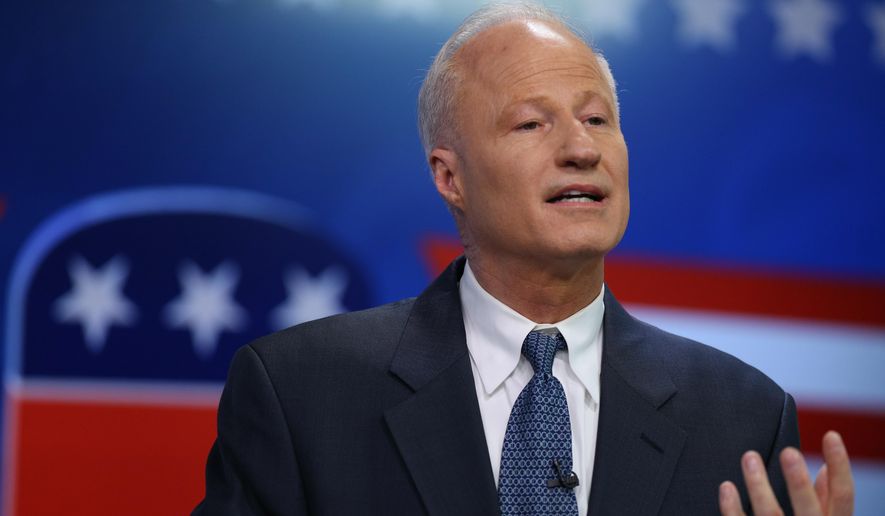 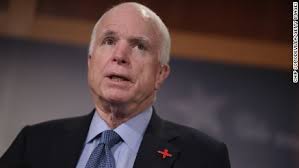 In a “Truth Check” aired yesterday, Fox 31 Denver’s Joe St. George reviews an ad released this week by congressional Democrats and concludes that it’s “true Congressman Coffman has sided with the President on issues like taxes. It is true he more often than not sides with the White House on votes in the House.”

St. George correctly reports that U.S. Rep. Mike Coffman voted against a House bill, backed by Trump, that would have repealed and replaced the ACA, also called Obamacare.

But it’s misleading of St. George to conclude that Coffman straight-up opposed Trump on Obamacare, based on Coffman’s single congressional vote.

After McCain’s famous thumbs down, Coffman told Channel 9 political reporter Marshall Zelinger that, unlike McCain, he would have backed the “Skinny” Obamacare repeal, calling it “viable” to him as a “negotiating tool” to get it to a conference committee. That’s what numerous Republicans were saying at the time.

But had the skinny repeal passed the U.S. Senate, it could have become law without further negotiations or a conference committee. That’s one reason McCain opposed it.

Here’s McCain’s famous thumbs down on the “Skinny Repeal.”