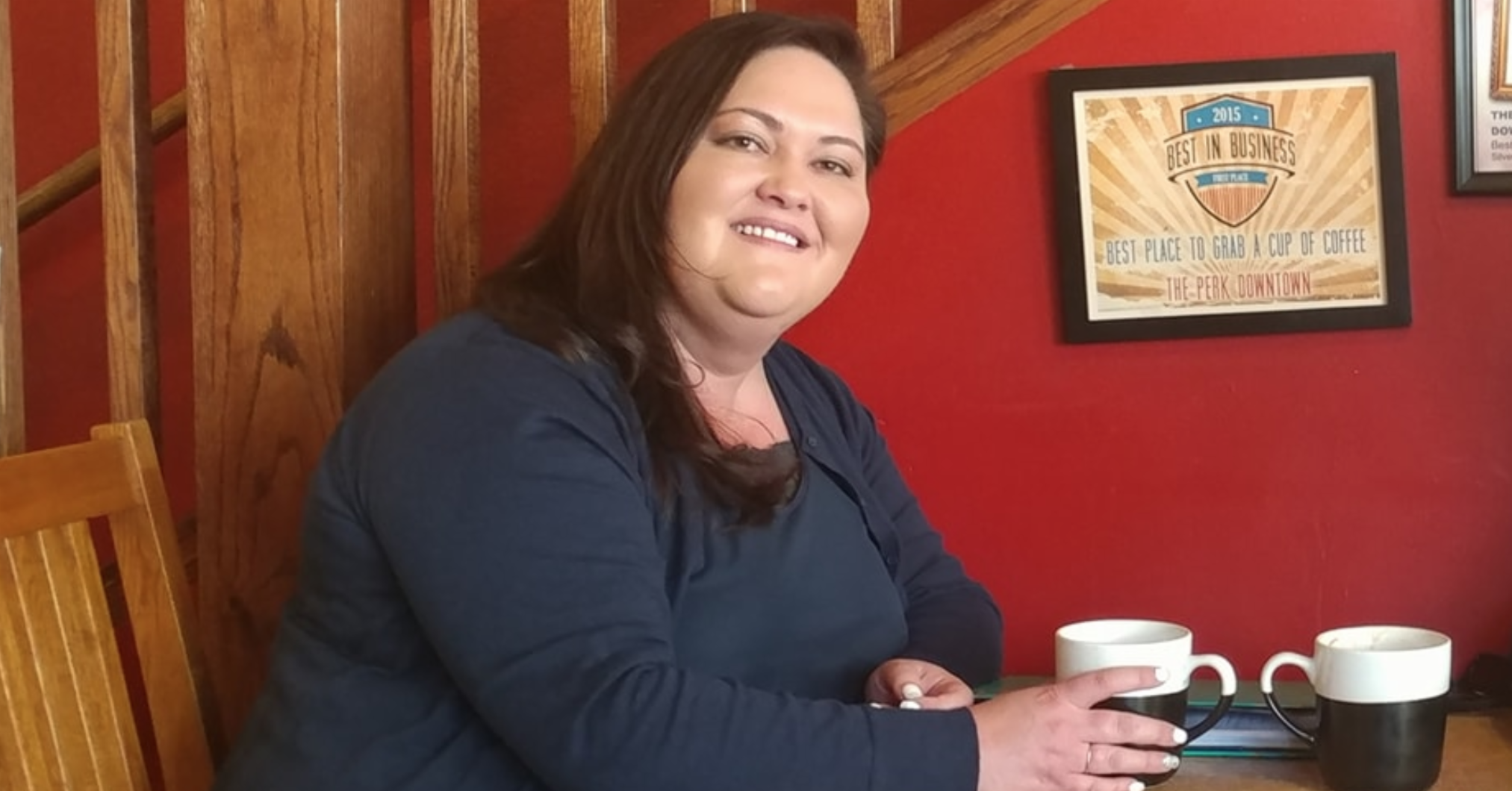 Conrad Swanson of the Colorado Springs Gazette reports that Jillian Likness, the GOP nominee for HD 18, has withdrawn her candidacy just ten days after making the ballot, citing a health condition.

“Due to the demands and my current health condition, I do not feel that I can give my district 100% to win this seat,” Likness said in a statement. “I am extremely saddened by this decision and it was not made easily; but I will support the Republican nominee that will be selected at the upcoming vacancy committee meeting.”

Some context for this breaking news- this very same situation occurred in 2016. For the second election in a row, the Republican nominated by the party to represent HD18 has dropped out prior to the general election.

Two years ago, Republican Sonya Rose won the nomination at assembly, but by mid-August she decided she couldn’t devote the time required to the campaign and she withdrew. The Colorado Independent’s Corey Hutchins covered the subsequent vacancy meeting to select a new candidate.

Speaking from a lectern, Rose nominates local land surveyor Cameron Forth for the post. His previous political experience includes running for Congress in Idaho as an independent a decade ago*.

“I don’t even know anyone in this room,” Forth says to the assembled local Republicans when he accepts the nomination.

Hutchins went on to report that two other attendees were also nominated, Al Loma and Pat McIntire. Forth won the vacancy vote and became the new nominee, losing handily to the popular incumbent, Rep. Pete Lee (D – Colorado Springs).

House District 18 Republicans, however, are once again going to have to scramble for a candidate. The El Paso County Republicans on Friday thanked Likness for her hard work. The county party also noted

Jillian pledged to support the replacement Republican nominee, because she understands how important winning HD 18 is for the State of Colorado. HD 18 will hold a vacancy meeting per the bylaws- and the Party Leadership plans to support the next candidate 110%.

No word on when the vacancy meeting will take place. While sooner is clearly better as far as preparing for the election, there’s also the challenge of finding a time that works for at least a quorum’s worth of district party members. The 2016 meeting came up a couple people shy of the required total, forcing the vote to be considered a straw poll that state party chair Steve House used as guidance to appoint the new nominee.