CO Senate Candidates Disagree on Whether Prez Election Was Stolen 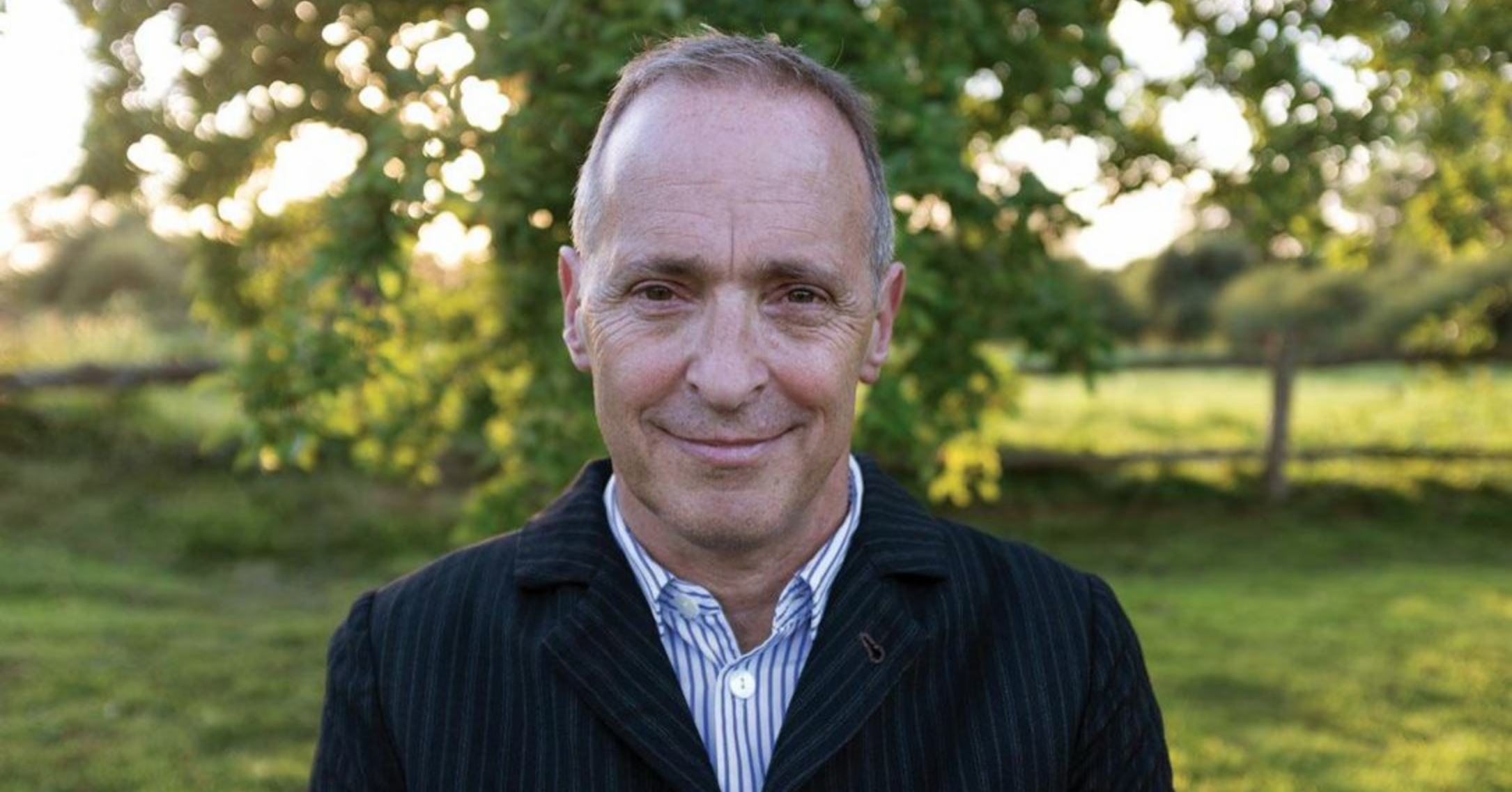 Acclaimed author and public radio personality David Sedaris shared his unique powers of wit and perception with a near-capacity crowd at Denver’s Tattered Cover Bookstore on Colfax Thursday night. Touring to promote his latest book, a collection of short stories, Sedaris read from both the new work, Calypso, as well as his 2017 collection of diary entries, Theft by Finding.

Mixing self-effacing humor and keen observation of the human psyche with a hefty dose of poop jokes, the understated writer soft-shoed his audience with a steady tempo of laugh-inducing punchlines about his own personal quirks and those he’s observed in others- family, friends and strangers alike.

Given Sedaris’ frequent touring, many of the vignettes concerned encounters during travel and hotel stays. He took particular delight in toying with a couple whose young daughters had just scampered into the elevator car with him and his partner. As the doors closed, he told the parents about to be separated from their kids, “They’re our girls now.”

The audience, comprised largely of people who arrived in cars with radios tuned to Colorado Public Radio, laughed out loud.

It wasn’t all personal foibles and potty humor, though. In the question and answer session that followed his reading, an audience member asked him how he manages to make fun of people in a nice way.

Sedaris began with a personal reply before getting political.

“I don’t. I make fun of myself too. I don’t think I’m better than other people… But also, there are just a lot of assholes out there. Just look at the woman [Michelle Wolf] who gave the speech at the White House Correspondents’ Dinner. She took all kinds of flak for it and I thought she did a great job- she was funny and honest. These people [the Trump administration] are terrible. So even if it’s mean to make fun of people, it’s not the same– it’s a different kind of mean. For example, I can’t even imagine separating a child from its mother.”

Another audience member immediately piped up,

“What about the elevator?”

The room roared. If it was a set-up, it was perfectly executed. If it wasn’t, it was just proof of Sedaris’ ability to connect the awful, the awkward and the above-all honest moments of being human into entertainment, both in person and on the page.