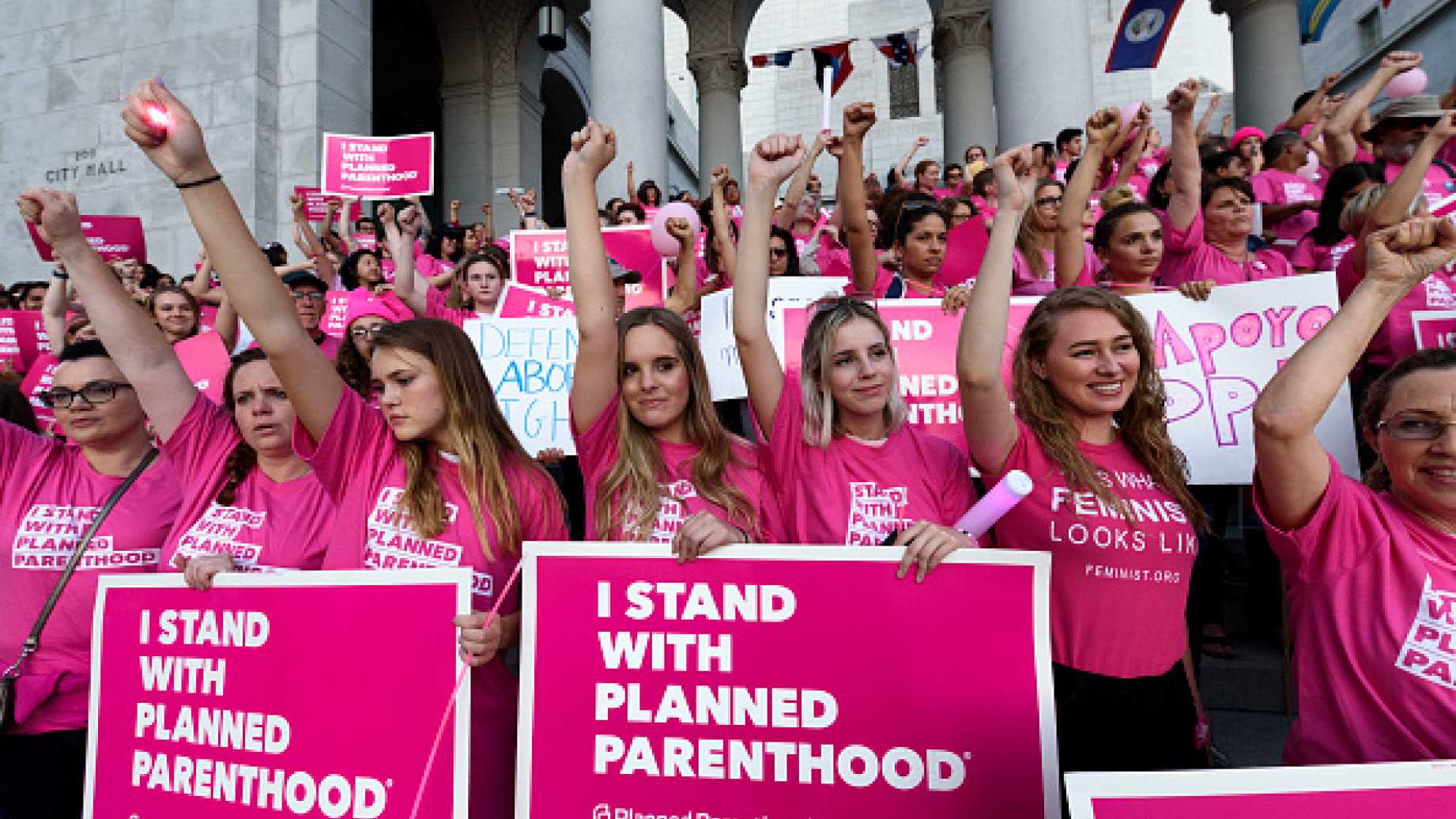 When the Trump Administration proposed a new rule last month to strip federal funding from abortion providers nationwide, many saw it as an attack on Planned Parenthood, which the president has repeatedly said he’d like to “defund.”

But about two decades ago, Republicans in Colorado barred Planned Parenthood of the Rocky Mountains from receiving funds from the grant program that Trump’s rule targets. And the organization hasn’t received any money from the program since.

The so-called “gag rule” is an attack on Title X, a program that ensures access to affordable family planning services, such as contraceptives and preventative care like cancer screenings and STI testing. Around 4 million people rely on Title X-funded health providers yearly. But under Trump’s new rule, those providers will be barred from receiving that federal funding if they provide abortions, refer patients to abortion providers, or even discuss abortion with their patients.

It’s a domestic version of the same anti-abortion policy that the White House previously instated internationally, referred to as the “Mexico City policy” or the “global gag rule.”

Many Planned Parenthood clinics across the nation rely on Title X funds to provide reproductive care, including cancer screenings, STI tests, and check-ups to their patients. But not Planned Parenthood of the Rocky Mountains (PPRM), which includes Colorado, New Mexico, Wyoming, and parts of Nevada.

Under Colorado’s last Republican governor, Bill Owens, the Colorado Department of Public Health and Environment (CDPHE) withdrew state family planning funds from PPRM based on its interpretation of the Colorado constitution’s ban on direct or indirect state funding for abortion care. In 2001, long-time anti-abortion advocate Jane Norton, who led CDPHE at the time, argued that because PPRM provided abortions in the same facilities that used Title X dollars for other non-abortion services, those dollars were indirectly funding abortion care.

So, in a way, the policy behind Trump’s gag rule has already been in effect in Colorado for nearly two decades.

“Colorado kind of serves as an example of what a terrible policy this is,” PPRM’s Colorado Political Director Jack Teter told the Colorado Times Recorder. “Health care providers in Colorado built walls and formed separate organizations to try to comply with very similar restrictions to what Trump’s proposed gag rule is trying to do, hoping they’d be able to keep Title X funding for their family planning services, and they still didn’t receive any funding.”

Despite efforts to wall off their abortion services, most abortion providers in the state were denied funding, putting them in a financial pinch and causing some to shut down.

The only abortion provider in Colorado that continued to receive any Title X funding was the Boulder Valley Women’s Health Center, making it the only clinic in the state now poised to lose any funding under Trump’s new rule.

But advocates are still worried about the broader message Trump’s rule sends about abortion, and the impact it will have outside of Colorado.

“The purpose of it is to stigmatize abortion care, separate it from health care, and make patients go through a separate doorway and wait in a separate waiting room to stigmatize and shame them, and it’s stupid,” said Teter, adding that it’s part of a larger effort to “ban abortion in America.”

“This rule sends a clear message that the Trump administration does not care about women,” added PPRM’s Neta Meltzer. “Everyone should have the right to information about the full spectrum of sexual and reproductive health care, including information about safe, legal abortion care.”

Colorado anti-abortion advocates, on the other hand, cheered Trump’s proposal.

“A few days ago, the White House announced a new proposal that would prevent Title X Family Planning Grant money from going to abortion providers,” U.S. Rep. Ken Buck (R-CO) wrote in a weekly newsletter. “This change would bring the program in line with the law and would respect the wishes of a majority of Americans—that their taxpayer dollars are not used to fund abortions.”

Last year, Trump appointed Jane Norton, the aforementioned woman behind the push to defund PPRM, to serve in his department of Health and Human Services (HHS), though she has since resigned. Multiple versions of an Obamacare repeal bill, which Trump supported, would have stripped funding from Planned Parenthood. And, in October, HHS announced new rules that would allow employers to deny coverage for contraceptives if they have moral or religious objections.

Regardless of these attacks, Meltzer says PPRM will remain open, and might even see an influx of new patients from states that are struggling to provide reproductive care as a result of the new rule.

“No matter what, we will still provide the high-quality, compassionate care we are known for to anyone who walks through our doors,” she said.