Boebert Says Her Election Win Was ‘A Sign’ From God 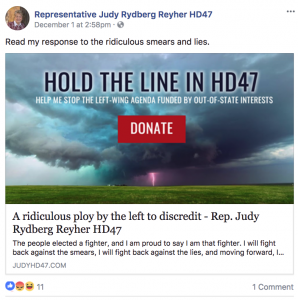 After she issued an apology for “comments or posts on Facebook that have been found offensive and racist,” newly appointed State Rep. Judy Reyher (R-Pueblo) launched a fundraising campaign to take advantage of the media attention she’s gotten for such comments, such as black people “hate white people with a passion” and African Americans are “hatred-filled beings.”

She posted a donate button on her Facebook page with the request to, “HELP ME STOP THE LEFT-WING AGENDA FUNDED BY OUT-OF-STATE INTERESTS,” which she apparently believes are behind concerns that she is a racist.

In fact, the initial attention on Reyher’s came from this blog and The Denver Post. So it’s not clear what out-of-state interests she is referring to.

Reyher did not return a call seeking an answer to that question as well as the question of how her apology squares with the fundraising campaign.

The fundraising icon on her Facebook post sits atop her statement about the controversy, headlined “A ridiculous ploy by the left to discredit – Rep. Judy Rydberg Reyher HD47.”

Here is her full statement that accompanies the fundraising appeal, followed by samples of the Facebook memes that have sparked the controversy.

When I decided to run for the vacant seat in House District 47, I fully expected a fight from the very moment I announced my candidacy. Sadly, everything I anticipated has come true. I am here today to inform all the hate-filled left-wingers that I am not backing down and will serve the great people of my district with both distinction and fervor.

In less than a week, Democrats across the entire country have left me dozens of vile and disgusting messages of hate. I would share these, but they are so distasteful they are barely worth dignifying with a response. The far left is so desperate to win my seat that they have concocted a ridiculous narrative of racism and hate. This is straight out of the Saul Alinsky playbook and shows the far left’s true colors of divisiveness and hate.

Those who have read the comments can plainly see that my responses were always thorough disgust of the left’s modus operandi in creating a vicious political atmosphere filled with division and strife. With nothing else in my experience to be grasped by them and with emotional immaturity, good Americans long ago came to expect this behavior from a morally bankrupt movement. Out-of-state groups are now using their own hate and vile manners in a blatant attempt to discredit anyone seen in opposition to their liberal position. These attacks are ridiculous, desperate, and I know voters will see through it as more garbage and divisiveness.

I am a proud 5th generation Coloradoan and an American who will dutifully serve all of my fellow Coloradoans with class and distinction. My record will reflect those values that we all hold dear. I make this commitment to all of you. I will also be working for all who live in my district. Anything less is a capitulation to the latest ridiculous ploy by the left. 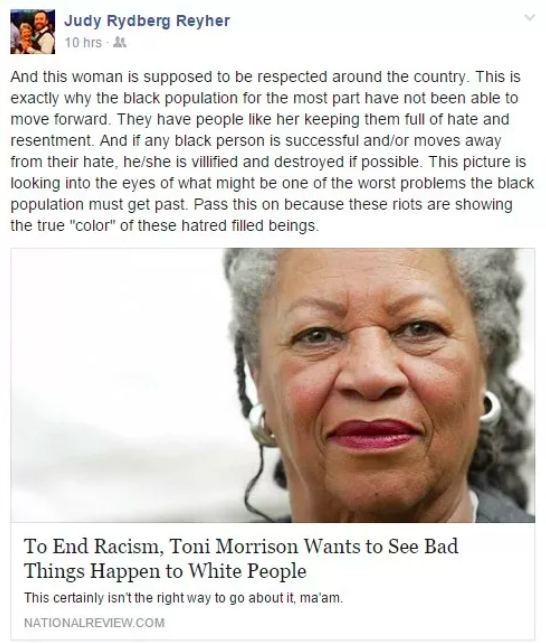 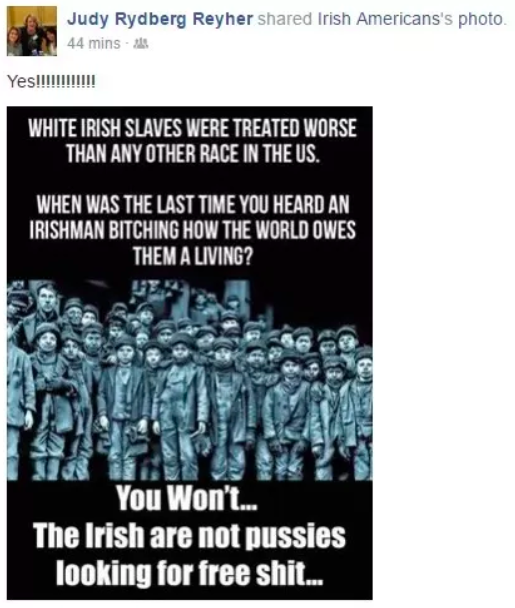 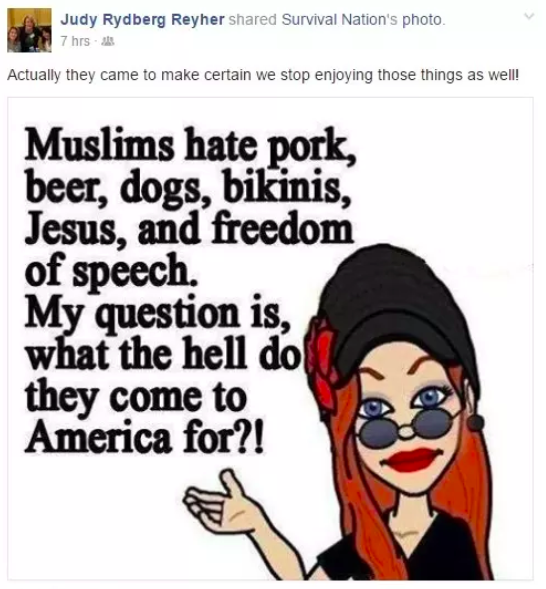