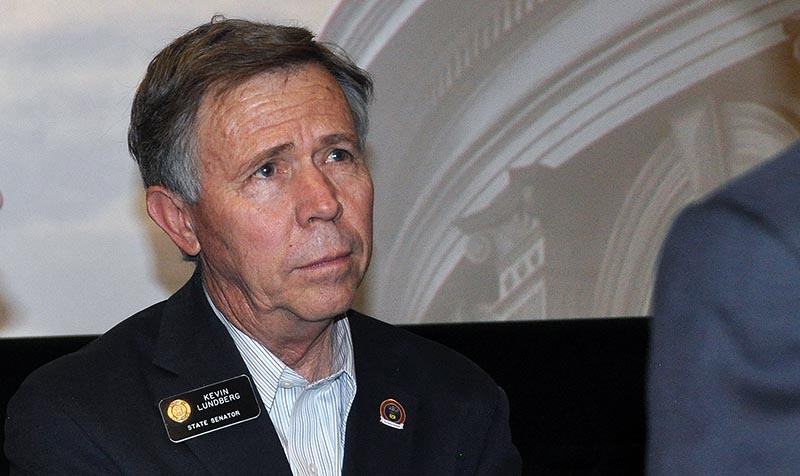 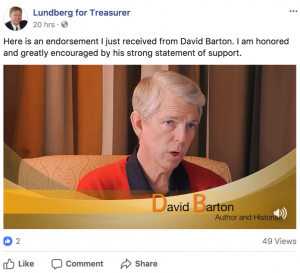 The SPLC includes on its anti-LGBT list groups and individuals who “often link homosexuality to pedophilia, claim that same-sex marriage and LGBT people in general are dangers to children, that homosexuality itself is dangerous, support the criminalization of homosexuality and transgender identity, and that there is a conspiracy called the ‘homosexual agenda’ at work that seeks to destroy Christianity and the whole of society.”

The SLPC describes Barton as a “fervent homophobe”:

…Barton has claimed that gay people die “decades earlier” than others and have more than 500 partners apiece in their lifetimes. On his WallBuilders radio broadcast, he’s flagrantly misled listeners by saying that the “leading pediatric association in America” has cautioned educators against providing education about homosexuality. But the American College of Pediatricians that Barton referred to has only a couple of hundred members and is, in fact, a right-wing breakaway group from the 60,000-member American Academy of Pediatrics, which is the real “leading pediatric association in America.”

Lundberg did not return calls seeking comment, but in recent months some Colorado conservatives have attacked the SPLC as left-leaning.