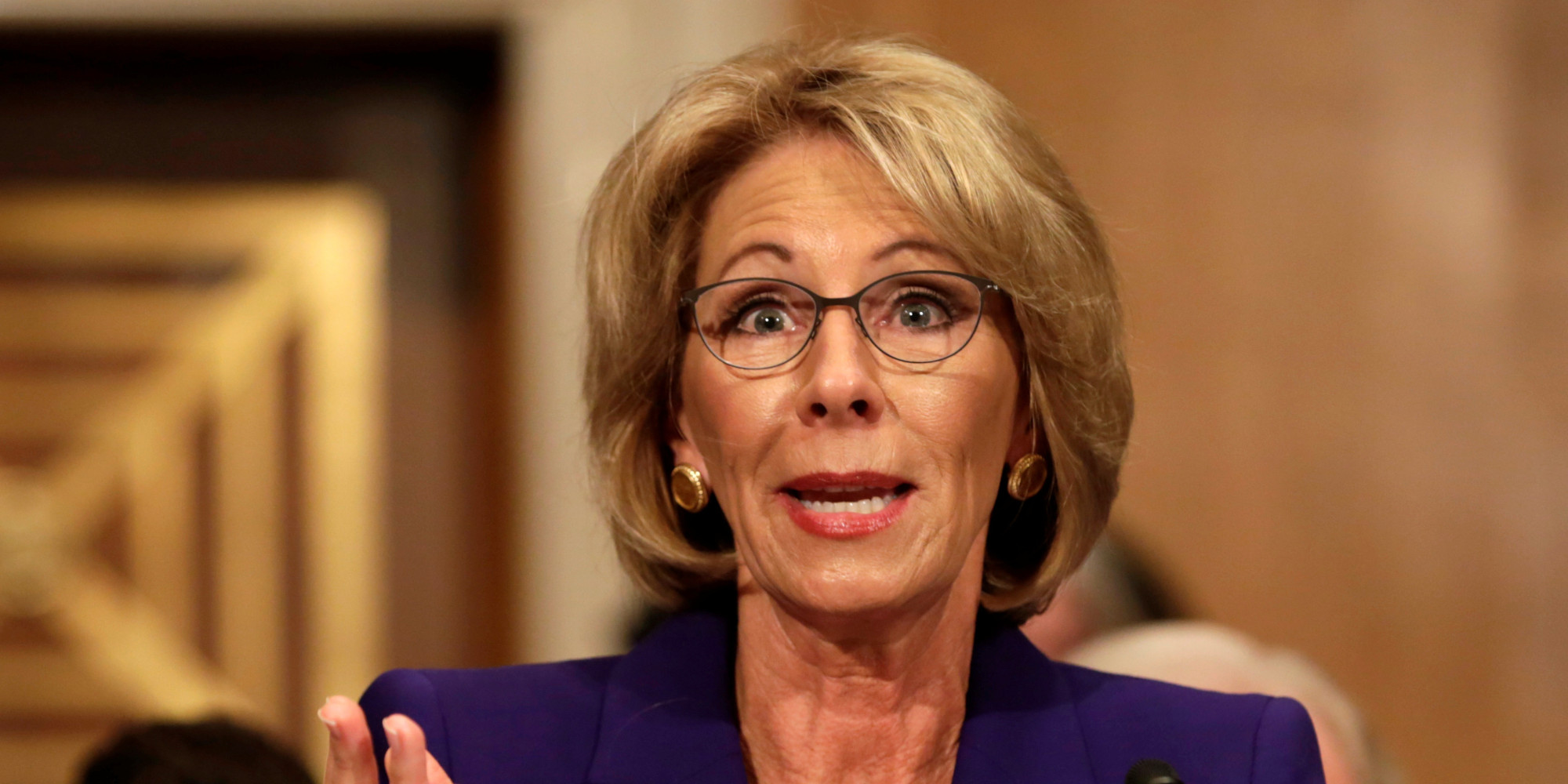 In a Facebook post this week, State Sen. Owen Hill (R-Colorado Springs) wrote that he’d talked with Trump Education Secretary Betsy DeVos about her “being the last secretary of education.”

DeVos has acknowledged before that she’d “be fine” shuttering the Education Department.

Trump himself expressed a similar opinion, as have many leading Republicans, including former President Ronald Reagan.

Reached by phone Thursday, Hill said he and DeVos talked mostly about how states like “Colorado can do everything in education better than the federal government can do it.”

“We joked,” said Hill, “and DeVos said, basically, ‘You know what, if we can do all this stuff better at the local level, I wouldn’t have a problem being the last secretary of education.'”

Hill “absolutely” wants to turn over all the functions of the education department to the states.

Education Department supporters say that states would, among other things, be unable to replicate the federal agency’s research and training programs, many of which are tied to federal grants.

U.S. Rep. Ken Buck called for its closure, as did former Colorado Congressman Tom Tancredo, who once worked for the agency. Failed gubernatorial candidate Scott McInnis suggested axing it in 2010.