With women’s health programs threatened under Obamacare replacement bill, activists launch video that asks, “What do these objects have in common?” 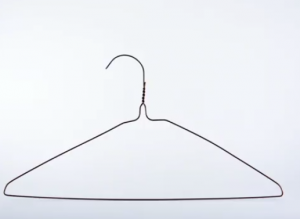 With funds for Planned Parenthood and women’s health programs on the chopping block in the latest GOP Obamacare replacement bill, ProgressNow Colorado has launched its “Keep Abortion Safe” campaign, built around a video showing a series of objects, including a jar of cinnamon, a bottle of bleach, a crochet hook, and a coat hanger, all of which women have used to induce abortions when their access to clinics was restricted.

The pro-abortion video, which ProgressNow is promoting on multiple digital platforms, starts with the question, “What do these objects have in common?” And it concludes with, “When it’s legal, it’s safe. When it’s not, it’s not.”

“Diminishing access to abortion services doesn’t make abortion disappear; it makes an otherwise safe and constitutionally protected health care option unsafe,” said Taylor Holden of ProgressNow Colorado. “With politicians in Washington preparing to destroy reproductive care options for women, it’s time for every American to understand clearly what women have been forced to choose as an alternative. These choices have been horrific.” 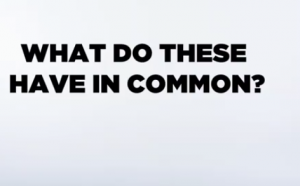 Anti-abortion activists saw the video itself as horrific.

“ProgressNow and every other pro-baby murder group along with most of the Pro-lifedom industry fully realize that abortion is the murder of an innocent human being,” wrote Sunderland in an email, emphasizing the “the baby is equally dead” whether abortion is legal or not. “Colorado RTL expects the godless left to hate these children.”

The latest GOP legislation to replace Obamacare, called the Cassidy-Graham bill, would not only cut federal funds for Planned Parenthood, but it would throw millions of citizens off the health-insurance rolls. Federal law prohibits Planned Parenthood from using federal funds to provide abortions. Funds are allocated for basic health care, including cancer screening, maternity care, and family planning.

Gardner hasn’t commented on the proposed Planned Parenthood cuts specifically, but Gardner built his political career on being a faithful opponent of abortion, even for rape and incest. And he’s voted multiple times to de-fund Planned Parenthood, including recent votes for the Senate’s failed Obamacare-replacement bills, which would have cut Planned Parenthood funds.

So it’s likely that Gardner favors the proposed cuts in the Cassidy-Graham bill.

“Obamacare, Graham-Cassidy, regulations and incremental steps to end abortion are all garbage,” wrote Sunderland, adding that the “bigger problem lies squarely in the laps of Christians, those ‘prolifers’ who refuse to use the word murder and who refuse to act as if 3000 murders per day are taking place in their very back yards. God sees it all and He hates it all. What a wicked abomination in His sight.” 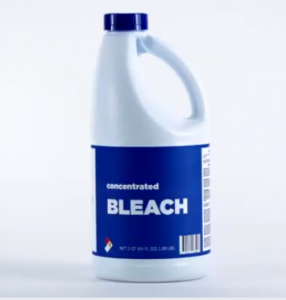 A key swing vote on Cassidy-Graham is Alaska Sen. Lisa Murkowski, a Republican who voted against all three Republican bills this year to replace Obamacare. She has expressed specific concern about Planned Parenthood cuts.

“I am committed to ensuring that important provisions of the ACA, such as covering those with pre-existing conditions, continued support for Medicaid expansion, coverage for dependents and no lifetime limits, and funding for Planned Parenthood remain intact,” Murkowski wrote in the constituent letter quoted by Politico in June.

Murkowski has not signaled how she’ll vote on Cassidy Graham, even though the bill would enact much of what she’s opposed in the past.