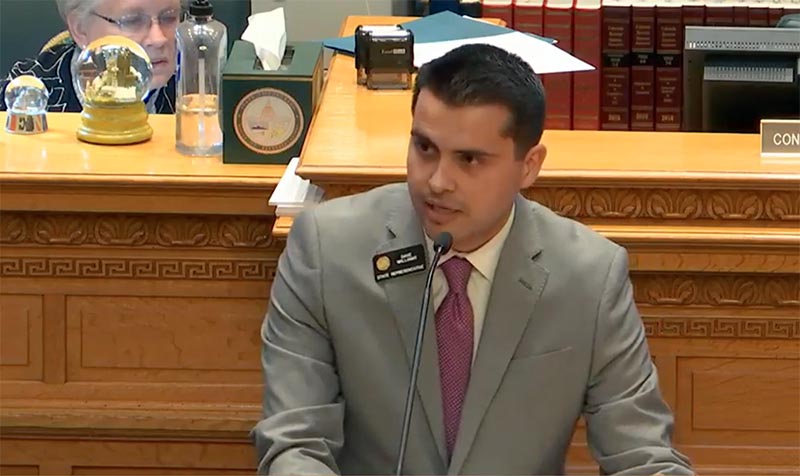 A few years ago I ran across what had become an inside joke among liberal political bloggers. Basically, if you are looking for an explanation for GOP actions and behaviors that don’t make sense through a political lens, you should look to Cleek’s Law:

Today’s conservatism is the opposite of what liberals want today, updated daily.

I began to realize it explained a lot of things. One very prominent example is when Barrack Obama adopted a Republican idea—the personal mandate—as a key plank in his healthcare policy, the same conservatives who had created, promoted and implemented the idea began demonizing it. Another hilarious example is polling from a few years back that showed Republicans coming out against Obama pardoning a turkey.

In my daily tours around the FeverSwamps™, I notice Cleek’s Law being confirmed a lot. People will say things like “if it makes liberals unhappy it must be the right thing to do”, or more recently, a bunch of conservatives embracing a Kid Rock Senate bid because he “sticks it to the libs”. These are generally not people high up the food chain, but there are exceptions.

Take State Rep. Dave Williams (R – Colorado Springs). When reading his tweets and Facebook posts it’s hard to discern the content from that of a Russian bot.

Note all the Trumpian hashtags: #MAGA #DrainTheSwamp, etc.. During the election cycle, I noticed that candidates who tweeted with the #MAGA hashtag would get a bunch of retweets from bot-like twitter accounts about the same time every day.  In fact, I would bet legislators like Williams use the #MAGA hashtag in every tweet because it gets them retweets by those bots.

But the most disturbing thing about this internet troll-like behavior is the use of the hashtag #LiberalTears. This is a remarkably pure expression of Cleek’s Law. This is a state legislator, whose job is theoretically to help the people and state of Colorado, admitting that what actually motivates him is hurting people. Williams might not know this, but a large percentage of the people he represents are liberals. Is his idea of a statesman someone who tries to make the people he represents cry?

Just in case you think Williams is a serious person, this tweet is from just after Donald Trump threatened nuclear war with North Korea, a bluster that every serious foreign policy expert has condemned:

GOT it? (pun intended) If you’re unfamiliar with Williams, you can read more about his bigotry here.