Did a CO Republican Legislator Get a Deal on Land From a Campaign Donor? What We Know So Far 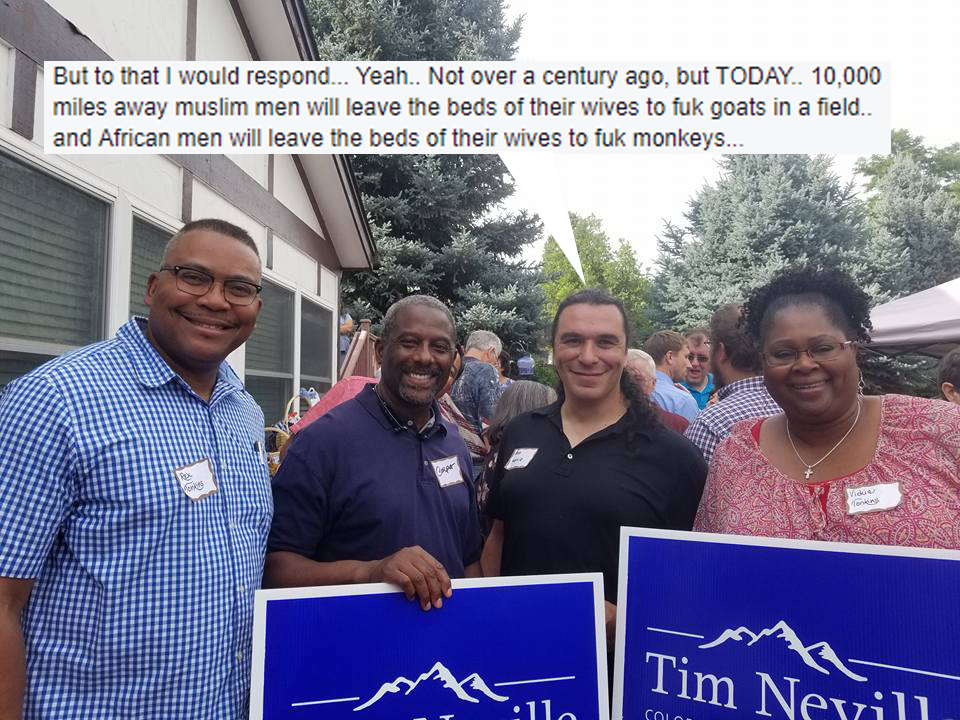 Despite wading through the Fever Swamps™ on a daily basis, sometimes even I am caught off guard by the overt, disgusting racism openly displayed by some members of the Colorado Republican Party.

One of the best examples is Raymond Garcia, who runs for State House every other year with the apparent blessing of the Colorado GOP. Just the other day he was hanging out with Colorado State Sen. Tim Neville (R-Littleton) at Neville’s campaign launch. 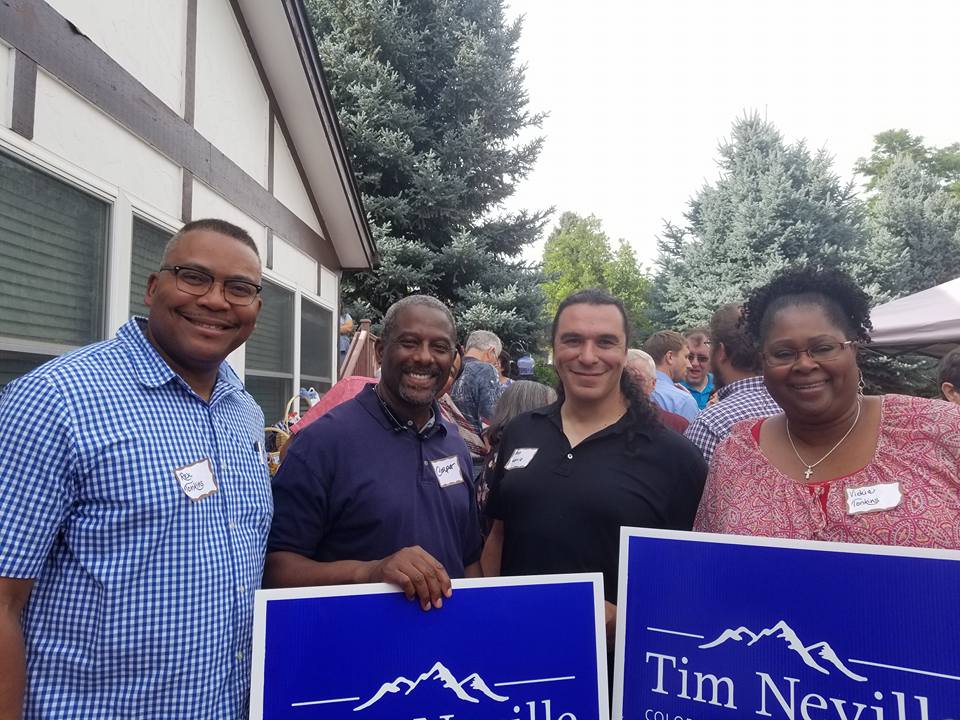 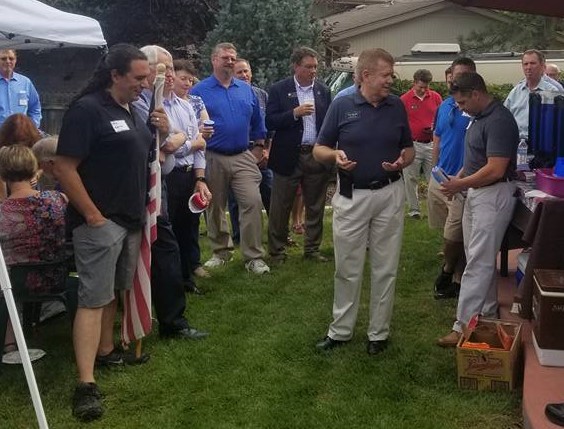 In short, Garcia is often asked to attend and even speak at GOP events and seems to be held in high regard by everyone in the party.

The following is a thread that I ran across on Garcia’s Facebook wall. I have not censored the names because they were commenting on a public post and, frankly, I think they should be shamed. 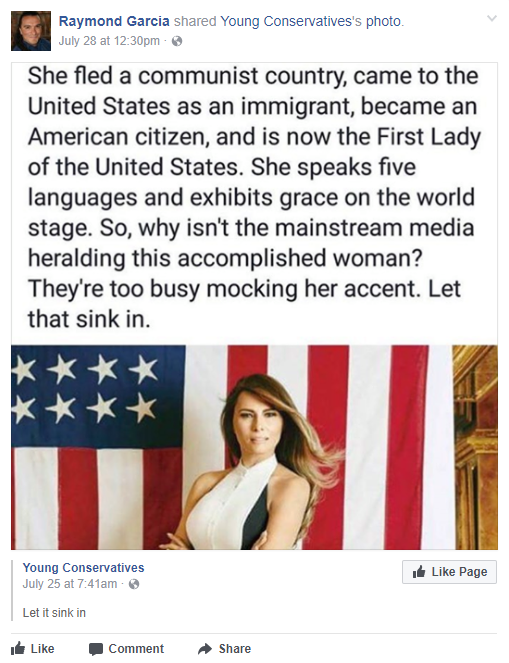 OK, fine. Raymond loves Melania. But then people start to weigh in:

Yep, some claim Michelle is a man. 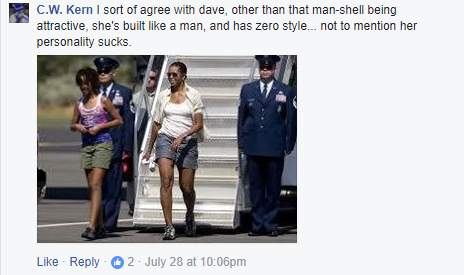 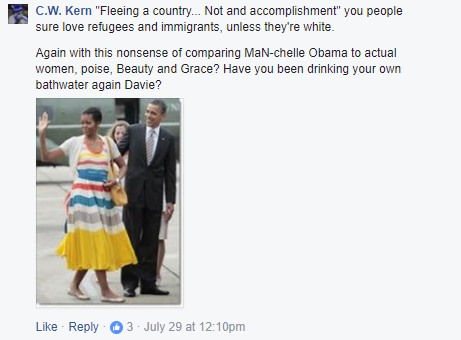 So now we get to Garcia, who reacts to someone making a fairly reserved point by saying this: 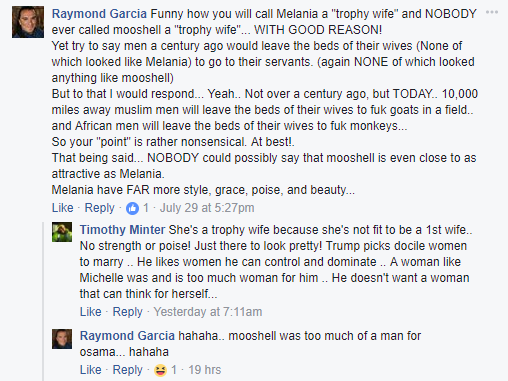 Got it? Raymond apparently thinks Muslim and African men leave their wives’ beds at night to have sex with goats and monkeys respectively.

That’s bad, but it gets worse:

Got it? Michelle Obama is a “dancing monkey” that someone trained to “walk and put it in human clothing”.

My question for the Colorado GOP is this: Will you rebuke this? Will you distance yourself from Garcia or demand he apologize? Will you allow him to once again run for office in state House District 1 like he has for the past two election cycles? Will you at long last address your racism problem?