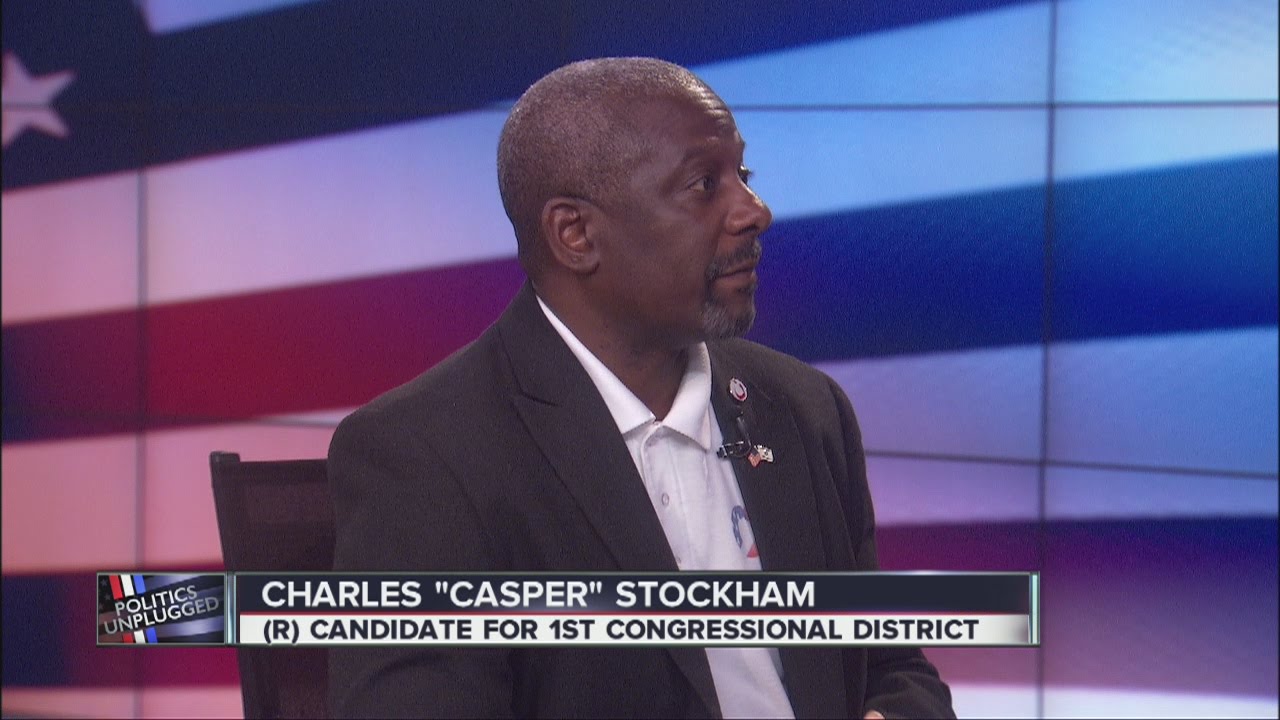 If you read my columns, then you are probably familiar with Casper Stockham. He’s the former GOP congressional candidate who regularly posts 100% fake news on his Facebook wall and calls anyone who disagrees with him a racist.

I went to check out his wall after Trump threw transgender patriots under the bus in an attempt to appease and distract his retrograde base. I was not shocked to see what Casper posted. 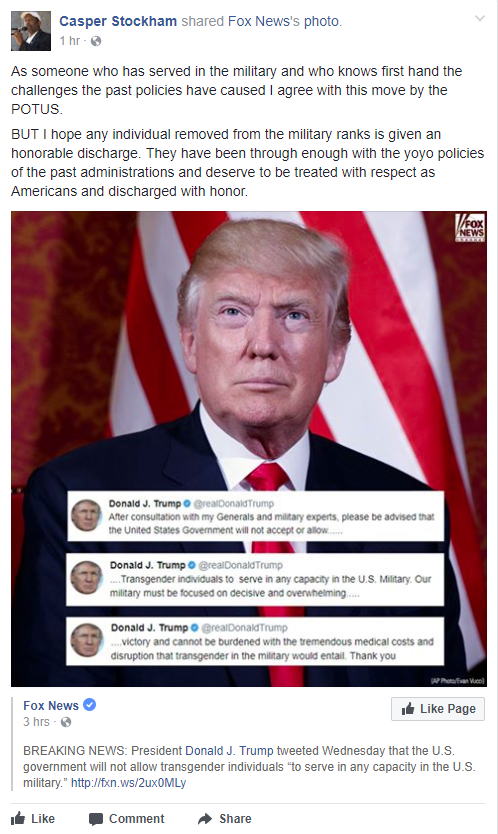 In response, I provided a study that shows transgender individuals serving in the military have no discernible effect on military readiness:

In no case did the RAND team find evidence of an effect on operational effectiveness, operational readiness or cohesion.

As you might expect, Casper was not happy with being called a bigot for his stance. Congressman Ken Buck and even U.S. Sen. Cory Gardner have gone on record in opposition to Trump’s decree, along with Chuck Grassley and a bunch of other very conservative members of congress.

So what did Mr. Stockham, self-proclaimed man of God, have to say to me in response? Well, I’ll just let you read it yourself: 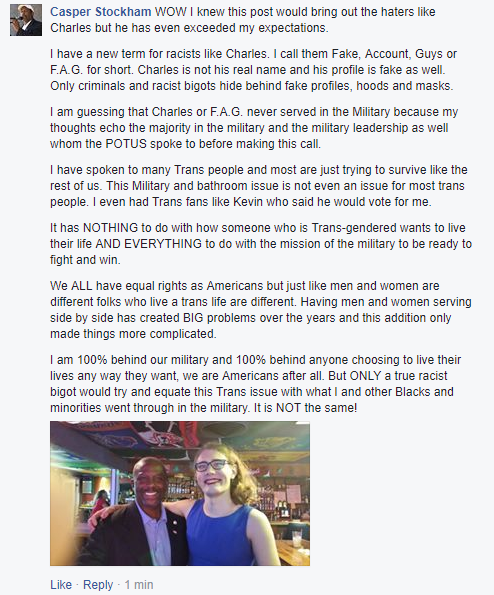 See? Casper once had his picture taken with a transgender person, so he couldn’t possibly be a bigot! Creating the acronym F.A.G. in order to insult me? It’s just a coincidence that it turned out to be a pejorative term for LGBTQ people!

And for the record, my real name is indeed Charles Buchanan and I’m not hiding from anyone—especially bigots like Casper.