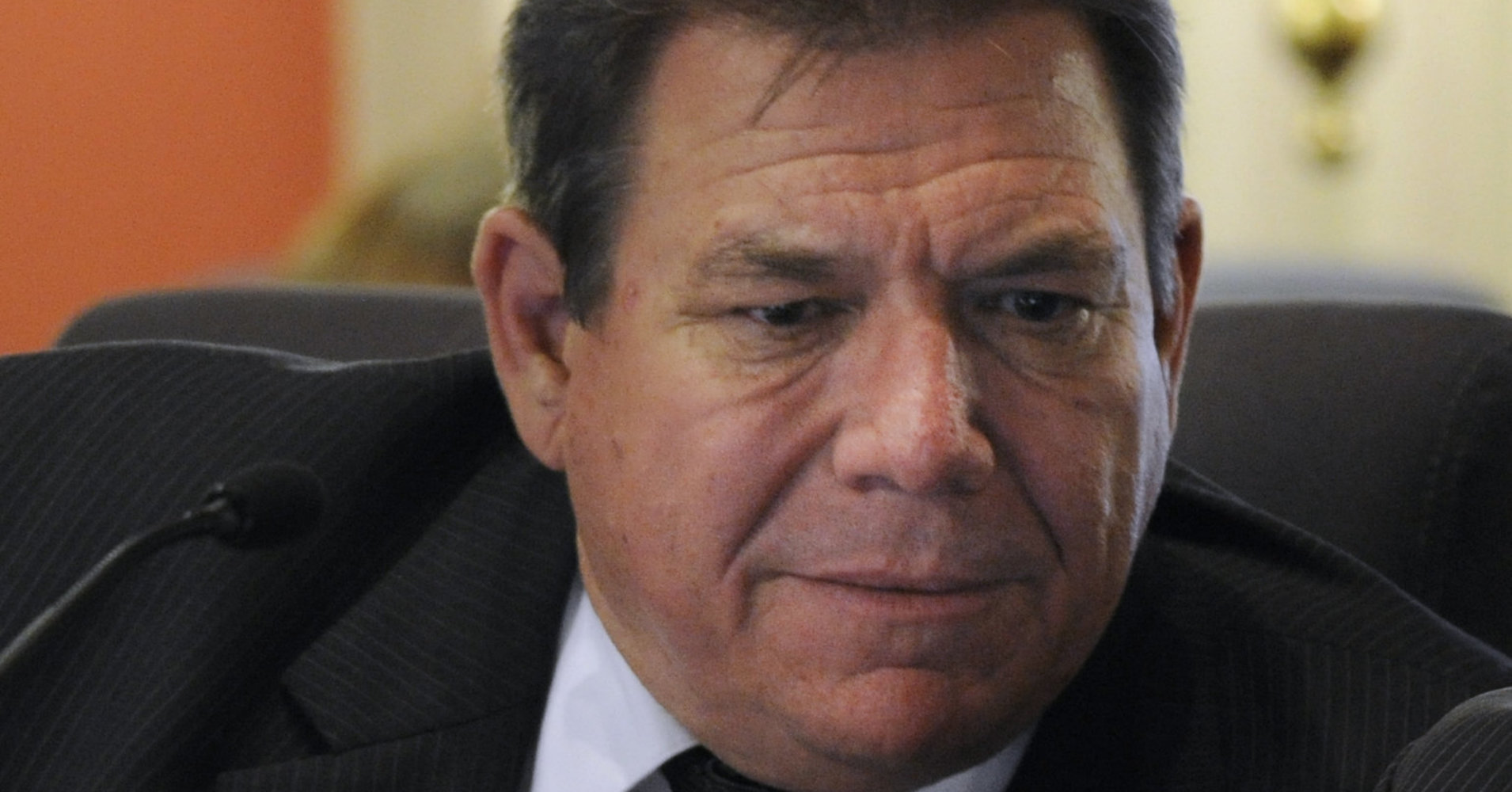 Colorado state Sen. Ray Scott, a Republican from Grand Junction, is well known for his “drill, baby, drill” approach to energy policy and disdain for renewables.

So when Gov. John Hickenlooper (D-CO) signed on to the U.S. Climate Alliance last week, effectively joining the coalition of states committing to uphold the greenhouse gas reduction targets laid out in the Paris climate agreement that President Donald Trump ditched, it should come as no surprise that Scott wasn’t thrilled.

What is worthy of note, however, is that he fell for what is perhaps the worst logical fallacy when it comes to denying or doubting the existence of climate change: conflating the day’s weather with overall climate patterns. Here’s what Scott posted to Facebook: 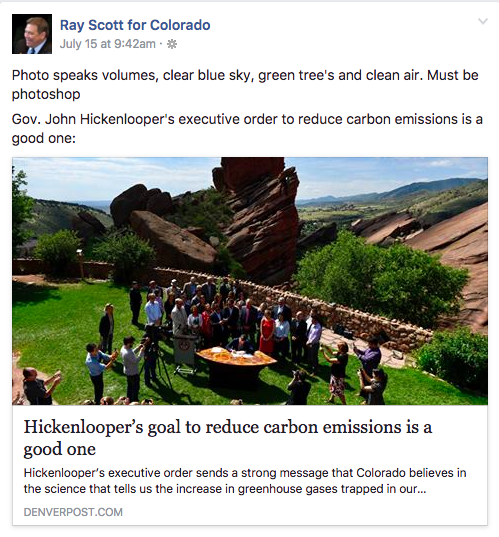 (Note: Scott is not actually saying here that Hickenlooper’s executive order is a good one. He consistently writes the title of the article he shares in his Facebook posts. For further clarification, he also suggested slashing funding from state agencies that could help reduce carbon emissions as a way to thwart Hickenlooper’s goal.)

Perhaps even more scientifically unsound than Scott’s suggestion that everything must be fine based on the fact that the sky is blue and the trees are green is his apparent belief that air pollution is always visible.

To be fair, smog is indeed an indicator of dirty air, but most air pollutants cannot be seen by the naked eye.

Scientifically flawed arguments against acting on climate change aren’t new for the Republican Party. Scott’s misunderstanding is similar to that of U.S. Sen. Jim Inhofe (R-OK), who endured internet ridicule after bringing a snowball onto the Senate floor in an attempt to convince his colleagues that the globe isn’t actually warming. 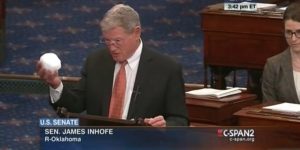 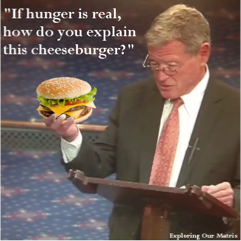 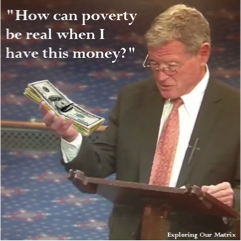