Democracy is on the Ballot 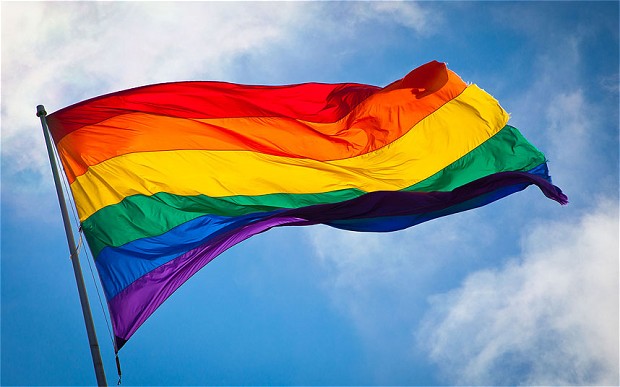 You don’t have to be anti-gay to be anti-abortion, but the two sometimes run together in Colorado politics.

The latest example comes from Christy Rodriquez, who runs Colorado Campaign for Life, a group that backs anti-abortion legislation and attacks pro-choice candidates.

Rodriquez “liked” a Facebook post promoting “Heterosexual Pride Day” as an opportunity to “celebrate the people who keep the human race alive.”

“Since the dawn of time, procreation has occupied a fundamental and essential foundation in this world to ensure the preservation of the natural order,” reads the Facebook post.

Rodriquez did not respond to my request for comment about the post generally and, specifically, what she sees as the “natural order”–and whether LGBT people are part of it.

Last month, in response to a burst of social-media attention on Heterosexual Pride Day, Daniel Evans, editor of The Advocate, wrote:

“The big trending hashtag of the day, #HeterosexualPrideDay, shows willful ignorance of an oppressive reality: every day is straight pride day.

Every day, straight people march down the street, holding hands, kissing, and loving one another without fear of violence or arrest. An article in The Advocate by Alexander Cheves highlights at least 34 simple acts of affection — be it sitting next to the person one loves or stroking his hair — that straight people take for granted. Gay people know that on their lips, a kiss is not just a kiss. It is an act of bravery. It might as well be a revolution.

The hashtag erupted on Twitter at the end of Pride month, and it questioned why the LGBT community deserves its own time and space to celebrate its identity. The ignorance in that question wasn’t lost on much of Twitter. Many listed the reasons why a “Heterosexual Pride Day” is not only unnecessary, but also ignorant to the struggles of minority communities.

This debate is, unfortunately, not new. This argument tends to surface during the height of Pride season when the rainbow banners are at full mast.”