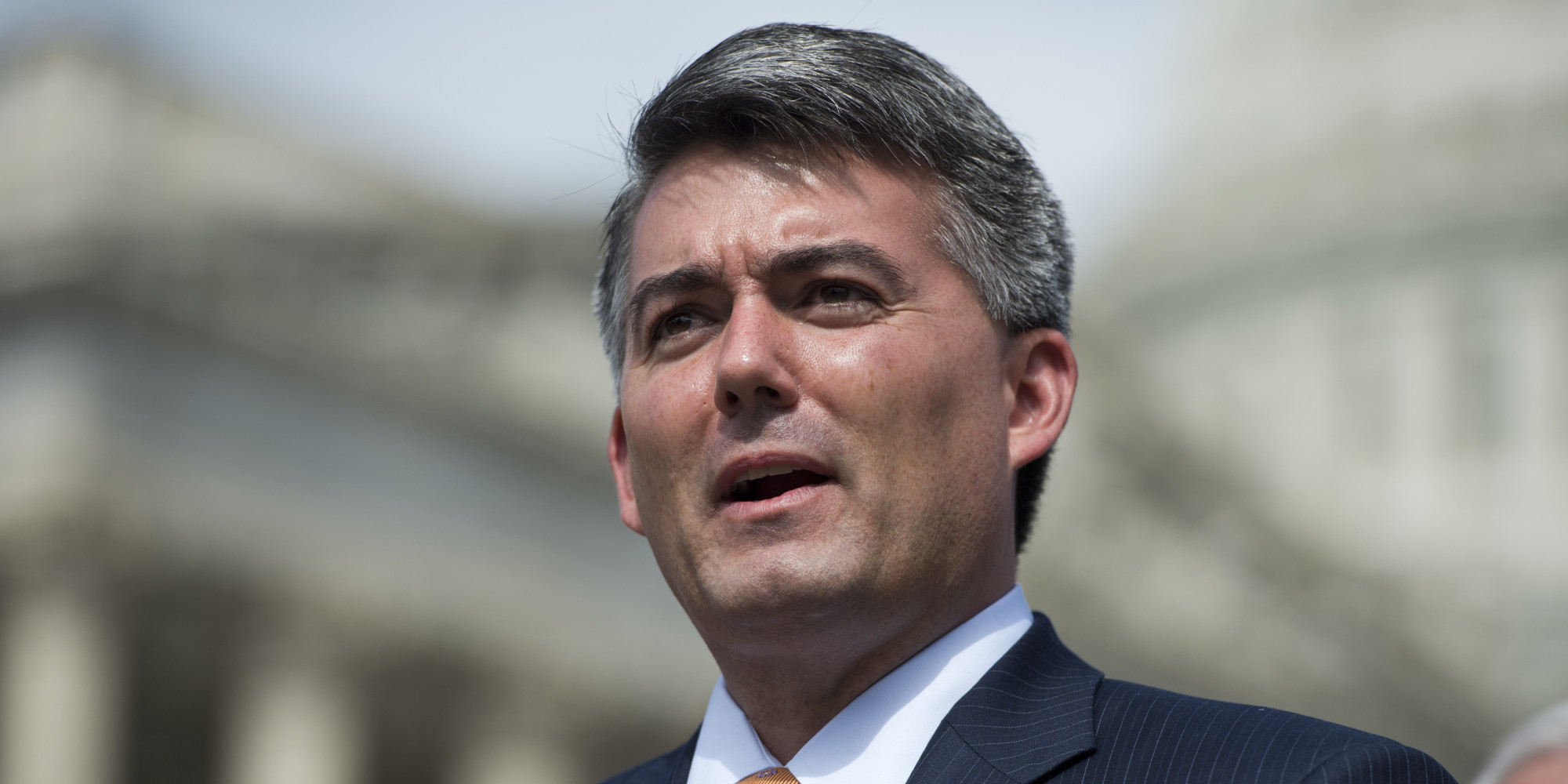 U.S. Sen. Cory Gardner continues to talk about making Medicaid “sustainable” and stable, but the key question Gardner needs to answer is, Will Colorado Medicaid recipients lose health insurance under the GOP’s Obamacare replacement? And if so, how many? And how long a “glide path” until they’re cut out?

That question cuts through Gardner’s vagaries about what will happen to Medicaid under the Senate’s Obamacare-replacement bill, which Gardner is helping to draft in secret. On this topic, Gardner has said:

Gardner June 14 (at 9 min 30 sec). “A health care plan that focuses on … making sure that we make Medicaid sustainable and allow a program that gives greater functionality and flexibility to the sates to manage that program in a way that the states know how to do better for their people than Washington does….”

Great. But in the name of alleged improvement, sustainability, and stability, how many Coloradans will lose health insurance?

About 400,000 Coloradans gained insurance under Obamacare’s expansion of Medicaid to include adults, without children, who earn less than $16,000 per year. Under the Obamacare-replacement bill passed by the U.S. House, 14 million Medicaid recipients would lose coverage within a year, and 12 million more would be dropped within 10 years. Within five years, most of the 400,000 who gained insurance in Colorado are expected to lose it.

Back in March, Gardner was tagged as a defender or Medicaid when he signed a letter, along with Republican Senators Shelley Moore Capito of West Virginia, Lisa Murkowski of Alaska, Rob Portman of Ohio, stating that “we will not support a [Obamacare replacement] plan that does not include stability for Medicaid expansion populations or flexibility for states.”

Again, the key question is, how many Coloradans will lose coverage in the name of stability?