GOP Challenger Touts Health While Opponent Recovers from Back Surgery 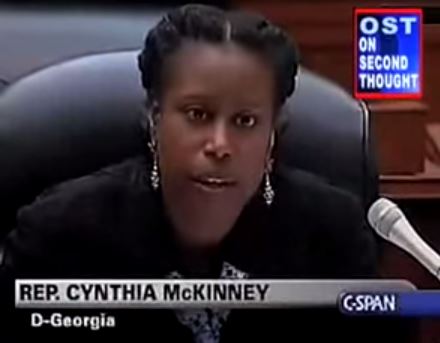 You might remember Kelly Couey from this post about his wife traveling to Washington to take part in a photo-op with Donald Trump, or his part in a failed anti-Bennett commercial promoted by local GOP activist Laura Carno.

After the defeat of Jon Ossoff by anti-living wage and virulently anti-gay candidate Karen Handel on Tuesday, Couey took to Facebook to sarcastically lament that “feminists” would no doubt be “celebrating” the “first woman elected to Congress from Georgia,” the implication being that they actually wouldn’t be celebrating because Handel is a Republican. This made him “giggle”.

Obviously, someone who follows Mr. Couey on Facebook would correct this glaring mistake, right?

Wrong. I checked back a day later and nobody had corrected him. I also noted that a number of Republican members of the Colorado’s state legislature had “liked” his post, indicating that they also do not know that Mr. Kelly is mistaken. These include Ray Scott (R-Grand Junction), Perry Buck (R-Windsor), and Randy Baumgardner (R-Granby).