Democrats Need to Keep Their Promises on Marijuana Reform

I guess I shouldn’t be surprised that conservatives in the Colorado State Senate appear to cheer the violence against a reporter by a Republican Congressional candidate in Montana. They used to be much more careful about appearing to endorse political violence. What has changed that they would now do something so careless? Perhaps it’s the election of a president who seems to encourage violence and who constantly attacks the free press and reporters.

I ran across two examples of this by Colorado State Senators Vicki Marble (R-Ft. Collins) and Ray Scott (R-Grand Junction): 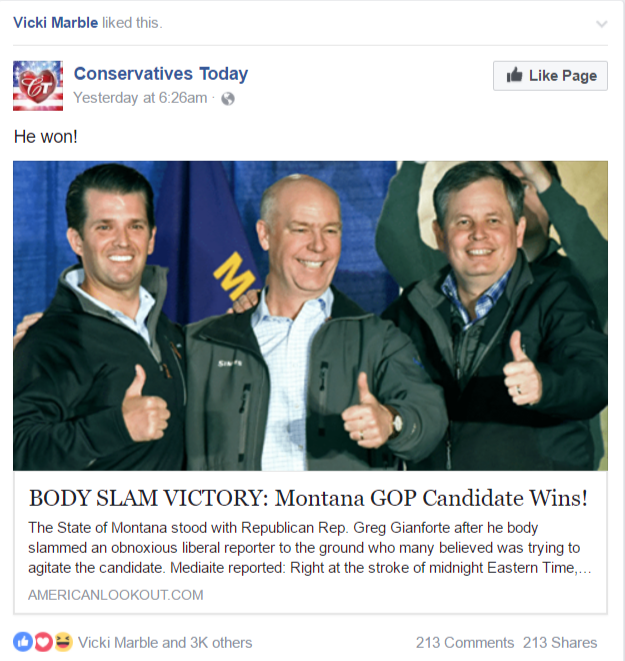 If we can’t depend on our political leaders to repudiate violence, who can we count on?