GOP Bill Promotes the Use of Ivermectin, a Veterinary Medicine, and Other Unproven COVID Treatments in CO

Colorado GOP Vice Chair Derrick Wilburn is either one of the most dishonest politicians in Colorado or one of the most ignorant (or perhaps a mixture of both). In today’s example, he posts old video of a confrontation between protesters and police from last May and implies it just happened. I don’t know if he actually believes it happened recently or not, but he doesn’t indicate to his audience that it’s old news, with predictable results: 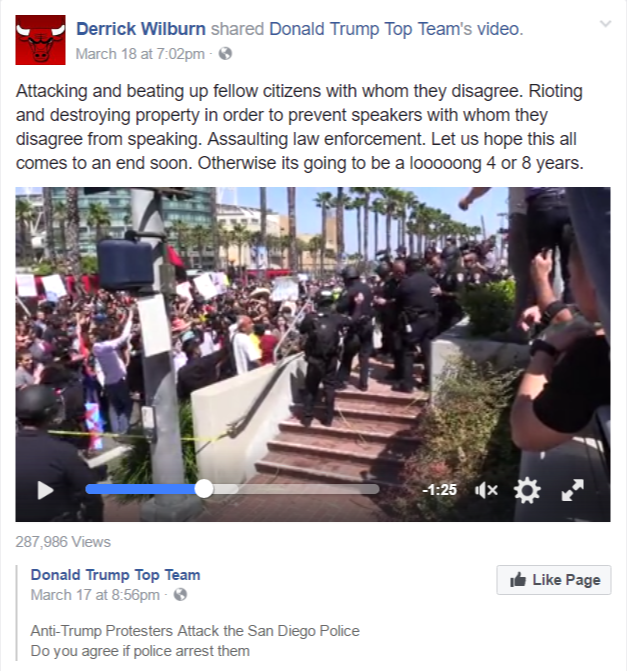 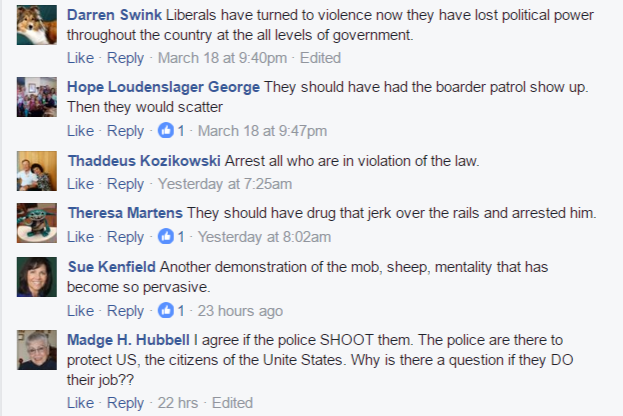 The racist comments and call for the extrajudicial killing of the protesters gives you a clue as to the kind of person Wilburn is playing for. In a word “deplorable.”