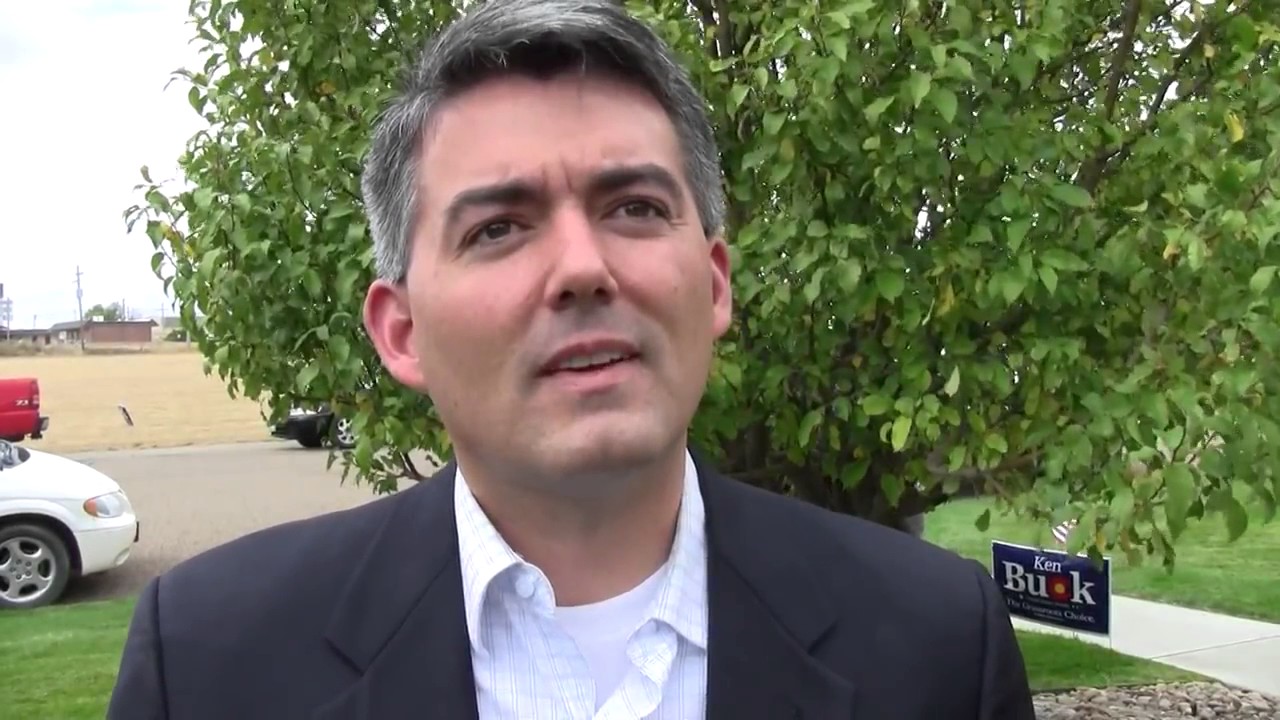 When he was running for Congress in 2010, U.S. Sen. Cory Gardner (R-CO) promised that voters could hold him “accountable once the election is over” by, among other things, attending his “town meetings.”

But now Gardner is refusing to even hold such meetings.

In a 2010 interview with the Franklin Institute, Gardner said he looked forward to constituents who would “hold our feet to the fire, who will attend our town meetings, who will contact the office, email us, call us, when they see us on the streets, making sure we’re doing what we said we would do.”

By being accessible in these ways, Gardner said he’d be “accountable for [his] actions once the election is over.”

After this interview took place, Gardner went on to defeat Democratic U.S. Rep. Betsy Markey and then, in 2014, Colorado U.S. Sen. Mark Udall.

Since Trump’s election victory, Gardner’s refusal to be held accountable, via in-person town hall meetings, prompted thousands of his constituents to organize an “in-absentia town hall meeting” and direct questions to a cardboard cutout of Gardner, who refused an invitation to attend.

Gardner is one of many Republicans who’s avoiding town-hall meetings for fear, analysts say, of facing difficult questions about possible votes on Obamacare and other matters–and generating embarrassing video.

In Colorado, U.S. Rep. Mike Coffman (R-Aurora) starred in such a video, which showed him exiting early from the back door of a library full of people waiting to ask him questions about Obamacare, which he’s promised to repeal and replace.

Coffman has promised to hold an in-person town hall meeting in April, likely during the second full week of the month, at an unspecified location, Coffman aids told the Colorado Statesman last month.