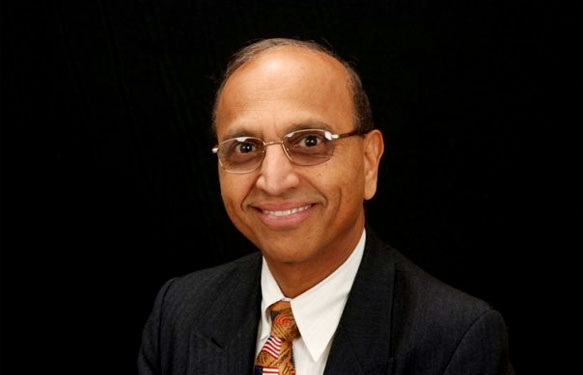 Janak Joshi, who’s running for the Colorado Springs City Council District 6 seat, was a controversial character during his time as a Colorado state Representative.

During his time representing Colorado Springs as a Republican in the state legislature, Joshi repeatedly introduced nearly identical bills that attempted to allow murder or assault charges to be brought against people who cause death or injury to unborn children.

Joshi told Denver Fox 31 political reporter Eli Stokols that the legislation was about criminal justice and protecting women, but the bill was lambasted as a thinly veiled attempt to establish “personhood,” or the conferring of legal rights to a fetus. Joshi continued to sponsor the fetal homicide bill even though it failed year after year.

Joshi’s medical record is also shrouded in controversy. His medical license was revoked in 2008 after he was sued for wrongful death and negligence, but he continued to refer to himself as a physician, including at a 2014 Colorado Right to Life rally.

“Janak Joshi has repeatedly introduced extreme, unconstitutional anti-abortion bills in the Colorado legislature that were at odds with our values and with Colorado Springs voters. He sponsored numerous ‘personhood’ bills that gave legal rights to fertilized eggs – something that was rejected at the ballot box by landslide margins statewide and in El Paso County by a 2 to 1 margin. No matter what seat he runs for, he is far outside the mainstream on reproductive rights.”

Joshi was ousted from Colorado’s 16th district in the 2016 primary election by challenger Larry Liston.