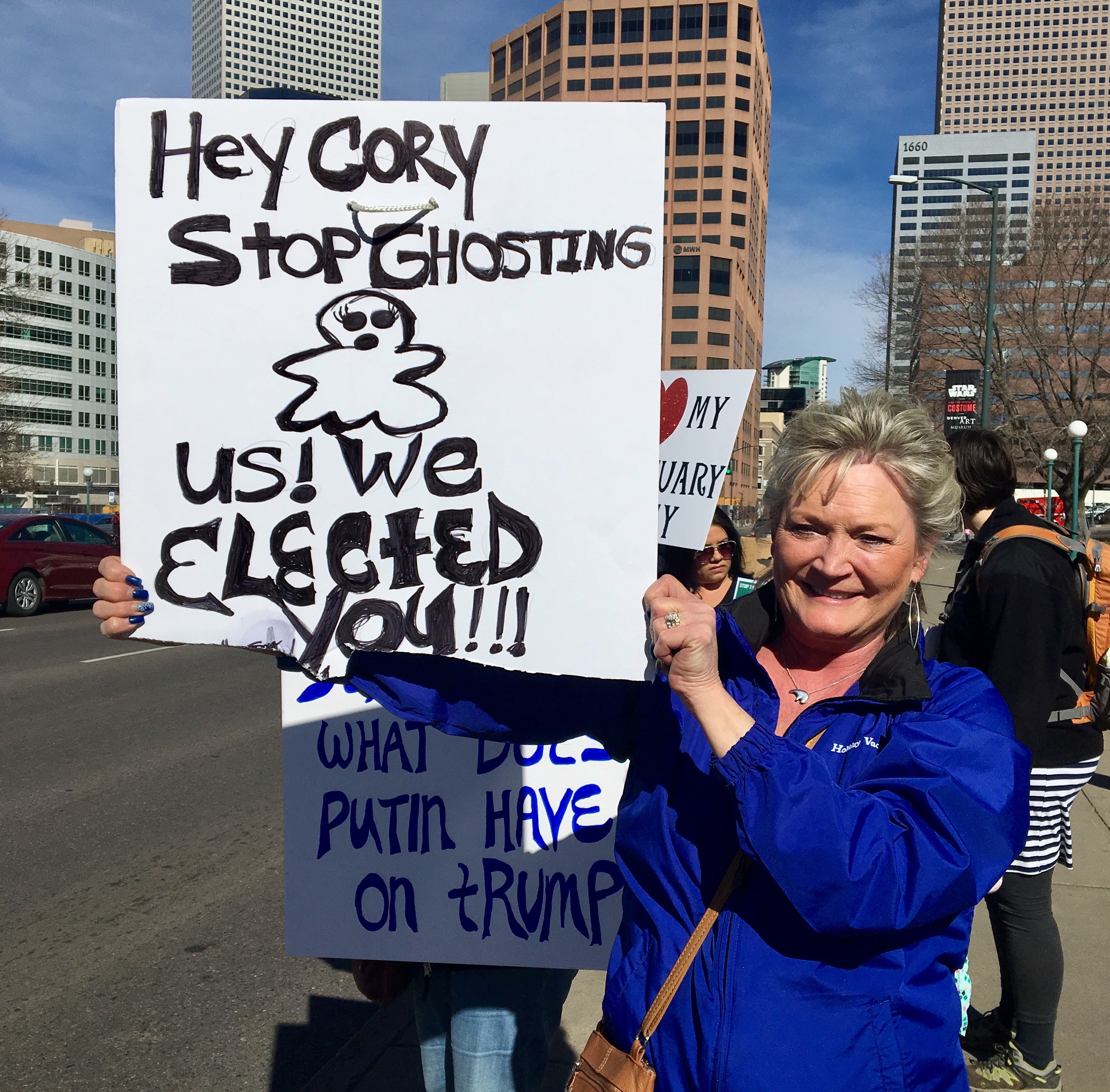 Colorado citizens have taken it upon themselves to plan a town hall for U.S. Sen. Cory Gardner (R-CO), regardless of whether he decides to show up.

The new Congress’ first week-long recess is underway, a time when lawmakers typically head home to speak with their constituents at town halls. Gardner, however, has declined to organize a face-to-face town hall.

Quite a few Republican lawmakers have adopted the same strategy, and it’s almost hard to blame them after watching some of their Republican colleagues, including U.S. Rep. Jason Chaffetz of Utah and U.S. Rep. Tom McClintock of California, get skewered by their constituents at recent community meetings across the country.

Colorado’s own U.S. Rep. Mike Coffman (R-Aurora) drew ire recently after he appeared to sneak out early from a highly-attended town hall dedicated to discussing the future of the Affordable Care Act.

“It’s his job to plan an in-person town hall, but since he has not, we will,” said Katie Fernan, a leading organizer with Indivisible Front Range Resistance, in a press release. “The fact is we don’t see any other way to connect with him, given how elusive he has become.”

Organizers said they’ve been requesting face-to-face meetings with Gardner since January, but that their requests have been denied.

Constituents have attempted connect with Gardner in recent weeks by calling his office, but his voicemail box was full at one point. They’ve also frequently rallied outside his office, but Gardner has been persistently dismissive of these efforts by claiming that those protesting him are paid to do so.

Gardner hosted a telephone town hall earlier this month, but organizers say this isn’t an adequate replacement for a face-to-face meeting due to the fact that questions were screened by staff, preventing an organic dialogue.

The citizen-led town hall will take place Friday from 5:30 p.m. to 7:30 p.m. at Byers Middle School in Denver.