State Sen. Vicki Marble (R-Ft. Collins) is no stranger to racial controversy. She came under fire in 2013 when she reinforced the stereotype of African Americans eating fried chicken as a reason that many of them live in poverty. In the same rant, she proclaimed that Mexican Americans eat vegetables until they move to the United States, despite the fact that Mexico has a higher rate of obesity than the United States.

You would think she would want to avoid the appearance of racism after the uproar her remarks caused, but based on her “like” of this post by Casper Stockham, a former GOP candidate for Congress, it appears that she still holds views that can only be described as ignorant at best, and racist at worst. 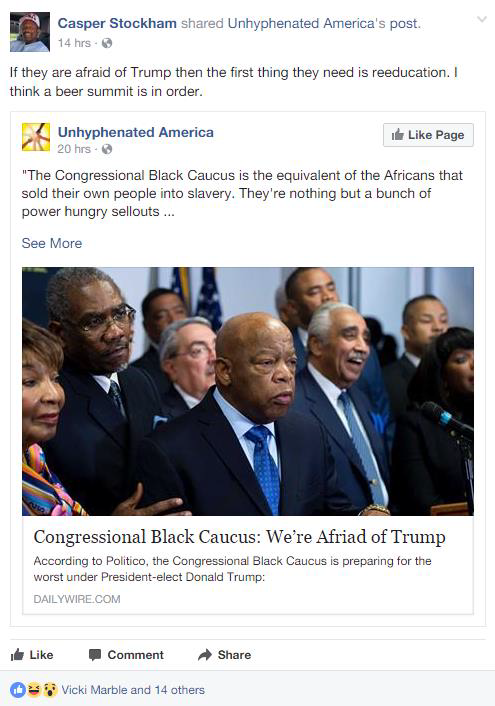 That’s right. Marble and Stockham apparently think the Congressional Black Caucus is the “equivalent of Africans that sold their own people into slavery.” Though I’m not sure what their reasoning is, I think it’s important to remind Senator Marble and Mr. Stockham what life as a slave was actually like. 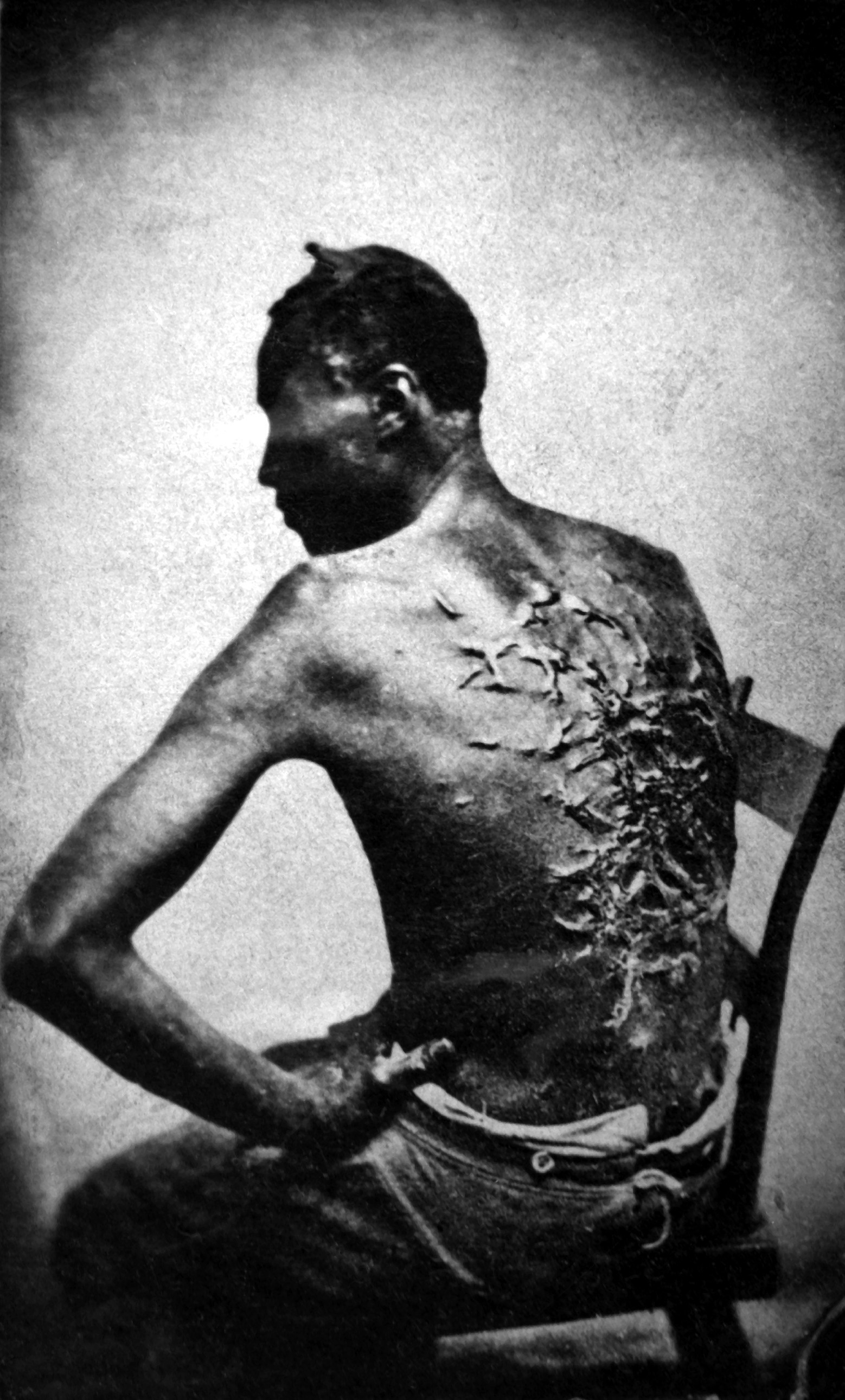 As you can see, having an organized group of African Americans in Congress fighting on your behalf for policies that benefit you is hardly the equivalent of getting kidnapped, forced to labor, held in chains, whipped, raped, and murdered. I’m amazed that I have to point this out in 2017.