Sometimes a Facebook post just speaks for itself.  In this case, Elbert County Commissioner sees a fake-newsy article containing a lovely Christmas Card from the Obama family and feels compelled to insult the first lady by saying they had to Photoshop her face to make it “presentable”. 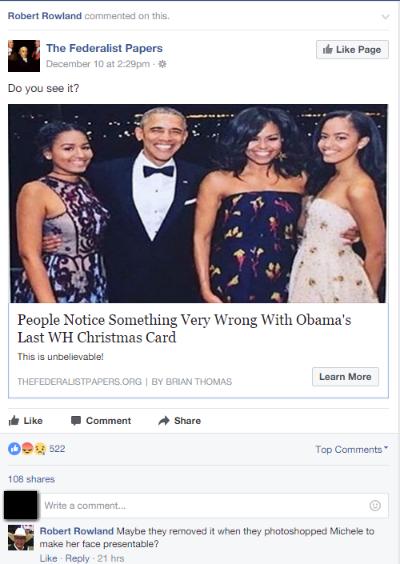 Why such vitriol for the First Lady of the United States? Hmmm. What could it possibly be? 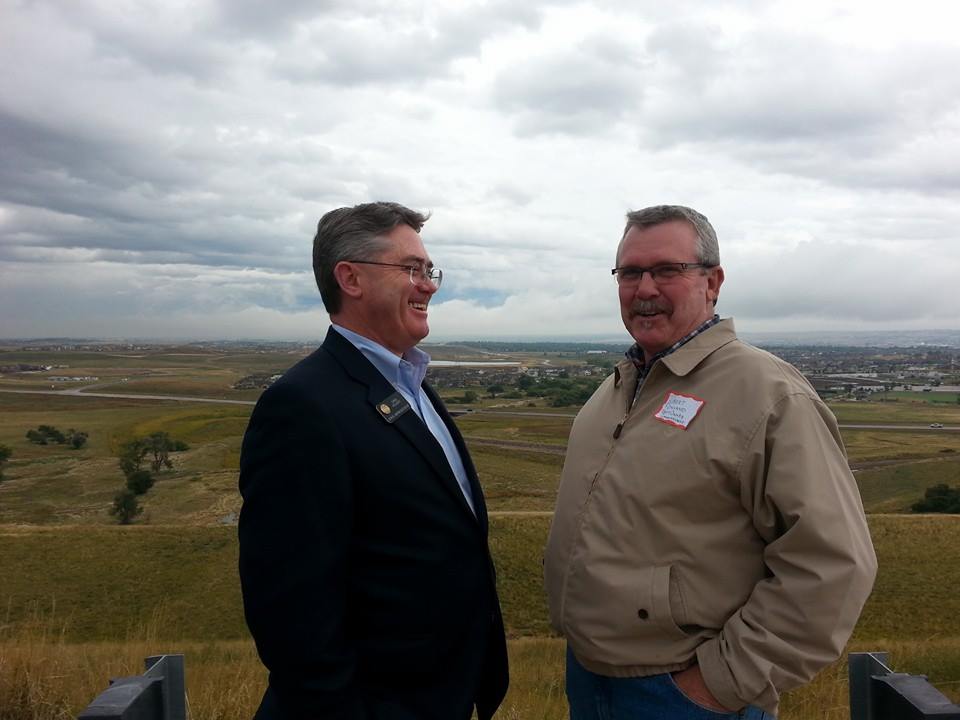