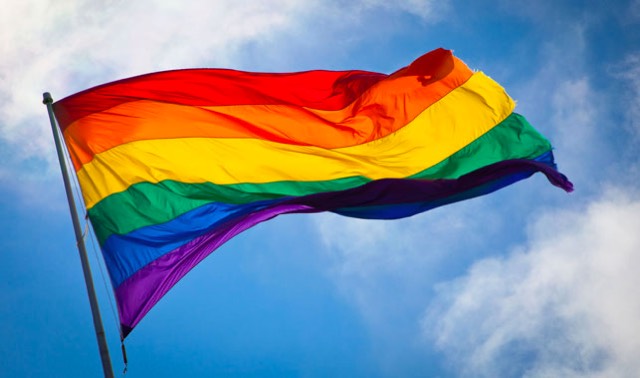 The LGBTQ advocacy group One Colorado recently released its 2017 Transgender Health Insurance Buyer’s Guide, which aims to make the process of shopping for health insurance less burdensome for transgender Coloradans.

Under the Affordable Care Act, those with preexisting conditions – including sexual orientation, gender identity, or health conditions like HIV status – cannot be denied or receive limited coverage. Despite protection under the ACA, however, Executive Director Daniel Ramos said in a statement that finding comprehensive health insurance can be a complex task for transgender people.

The guide provides information on the eight insurance companies available on Colorado’s marketplace, Connect for Health Colorado, and explains whether these companies have removed transgender exclusions and offer comprehensive coverage for transgender people. This would include access to hormones and gender-confirming surgeries.

Two of those eight insurers – Cigna and United Healthcare – failed to remove transgender exclusions, violating the Colorado Division of Insurance’s prohibition of healthcare discrimination based on sexual orientation or gender identity, according to the guide.

Ramos said that “excluding coverage for transgender individuals still remains one of the most frequent examples of LGBTQ discrimination.”