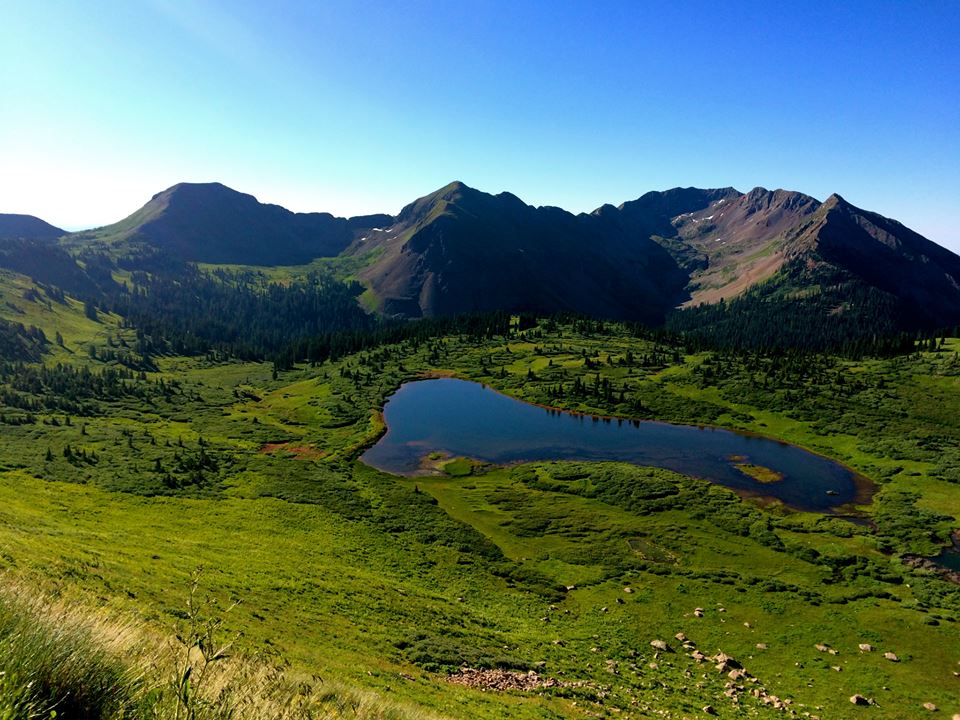 The LCV announced late last week that it was adding Glenn and Coffman to its “Dirty Dozen” list, which calls out 12 of the most anti-environment U.S. political candidates in each election. Woods was added to the list’s state-level counterpart.

In an effort to oust Coffman, LCV announced it’s putting $225,000 into a mail program to inform voters about Coffman’s history of questioning the impact of humans on global climate change and his poor environmental voting record.

Coffman received a meager 5 percent lifetime score on LCV’s scorecard, which tracks how members of congress vote on environmental issues. His Democratic challenger, state Sen. Morgan Carroll (D-Aurora), has voted pro-environment 98 percent of the time throughout her career.

Glenn has repeatedly demonstrated his skepticism of climate change throughout his campaign, including at an election forum earlier this month where he said a debate over whether humans are influencing climate change isn’t necessary, despite the broad scientific consensus that humans are contributing to the rise in global temperatures.

The LCV list also features Republican presidential nominee Donald Trump, who has repeatedly called climate change a hoax and vowed to pull out of the Paris climate agreement if he’s elected.

“Coffman and Glenn have more than earned their place next to Donald Trump on our Dirty Dozen list – they are far outside the mainstream, deny the facts on climate change, and fully support the agenda of their Big Polluter allies,” said LCV National Campaigns Director Clay Schroers said in a press release.

Woods, who’s battling Democrat Rachel Zenzinger in Colorado’s Senate District 19, has also earned her spot on the list based on her environmental record, including voting to roll back clean energy, pull funding from air-quality protection, and keep the state from being able to hold polluters responsible for contaminating water sources, according to the scorecard.

Despite Wood’s efforts to brand herself as a candidate who would safeguard Colorado’s public lands, records show she has consistently voted against measures that would protect the state’s open spaces.

Conservation Colorado is drawing attention to her environmental record by pouring more funds into its campaign to oust her, which includes mail, digital, and canvassing programs. It recently released this video highlighting how she supported a measure that would limit hunting and fishing rights on public lands, in addition to putting them in danger of being sold.