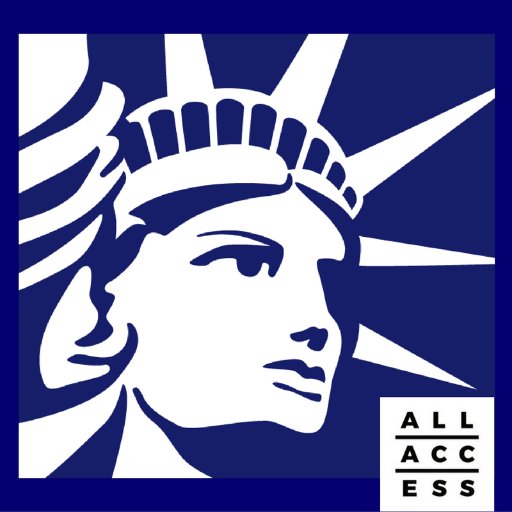 NARAL Pro-Choice Colorado released its stances on some of this election’s ballot initiatives in a statement earlier this week. It also explained the roles these issues play within its overall mission of advocating for reproductive freedom and access to abortion.

Amendment 70: NARAL supports the initiative to raise the state’s minimum wage to $12 by 2020 because it benefits women and their families.

Amendment 71: “Raise the Bar – Protect Our Constitution” would make it more difficult for citizens to get constitutional amendments on the ballot by adding restrictions. NARAL opposes the measure because it would make it nearly impossible to overturn the ban on state funding for abortion.

Amendment T: NARAL obviously supports the amendment to remove an antiquated reference to slavery in the state’s constitution. Written in 1876, it bans slavery and involuntary servitude, “except as a punishment for crime.”

Proposition 106: End of Life Options would allow medical aid in dying to terminally ill Coloradans who suffer from unbearable conditions. NARAL supports the initiative because of its stance that citizens should be permitted to make personal medical decisions with their doctor.

Propositions 107 and 108: These ballot measures would bring presidential primaries back to Colorado and allow unaffiliated voters to participate. NARAL opposes these measures because they are too confusing, and need more work. While NARAL agrees with the idea of primaries, it fears 107 and 108 would invalidate the ballots of unaffiliated voters, among other concerns.

NARAL previously came out in opposition of Amendment 69, which proposes the single-payer healthcare system ColoradoCare, on the basis that it doesn’t include affordable access to abortion.