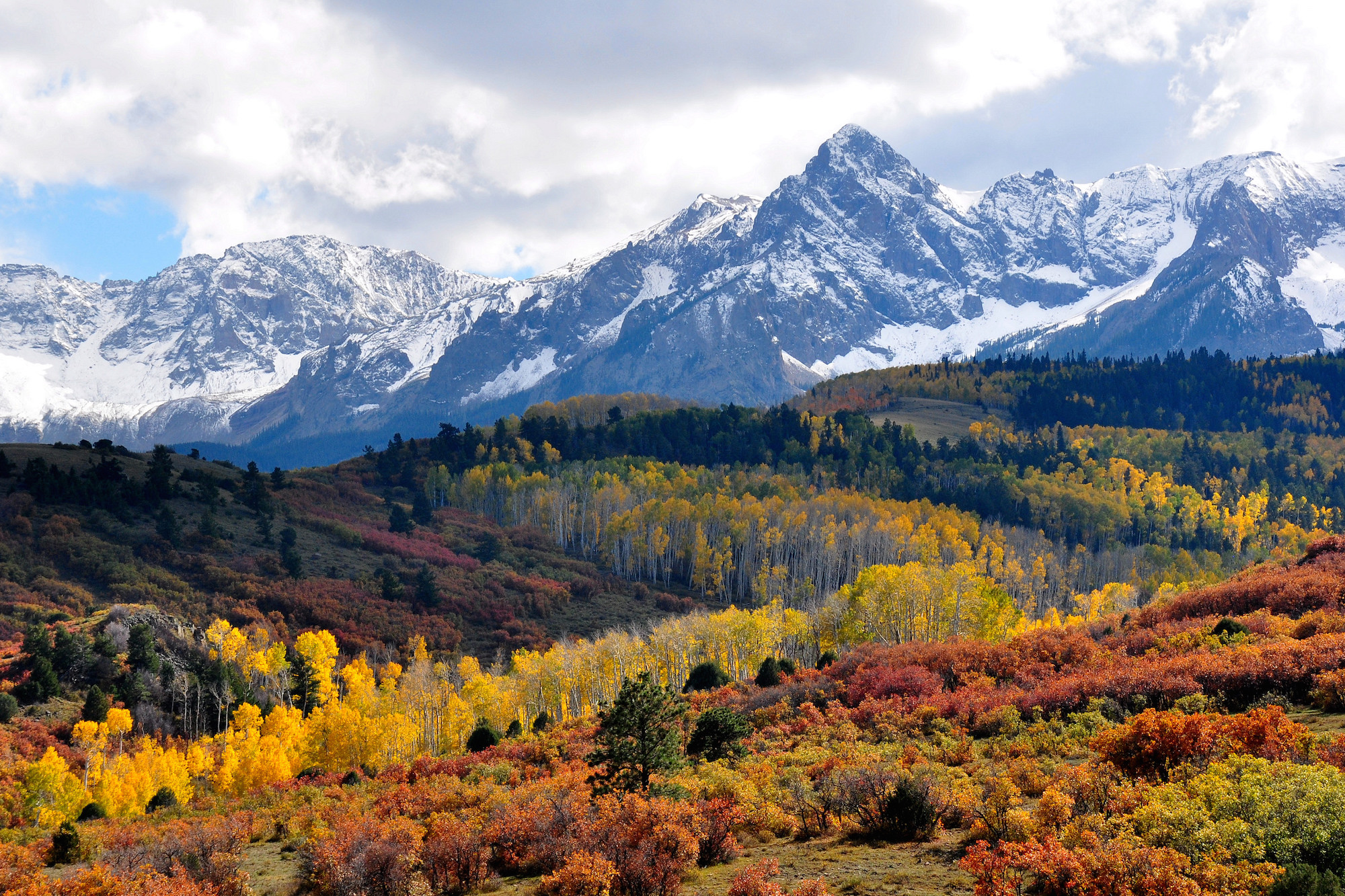 The results are in: Conservation Colorado released their annual scorecard grading Colorado Senators and Representatives on their support of pro-environment legislation. The scores were based how legislators voted on 17 environmental bills selected by Conservation Colorado, including House Bill 1004: Climate Action Plan for Colorado and House Bill 1310: Operators Liable for Oil and Gas Operations.

In the Senate, 11 Democrats received a perfect score, while no Republican scored above 27 percent. The lowest scoring Democrat was Mary Hodge of Senate District 25, with a score of 80 percent. Among the “high” scoring Republicans were Senate Majority leader Mark Scheffel and Senate President Bill Cadman with scores of 27 percent. The lowest scorers in the Senate were Republicans Kevin Grantham, Kent Lambert, and Vicki Marble, who each received a score of 9 percent.