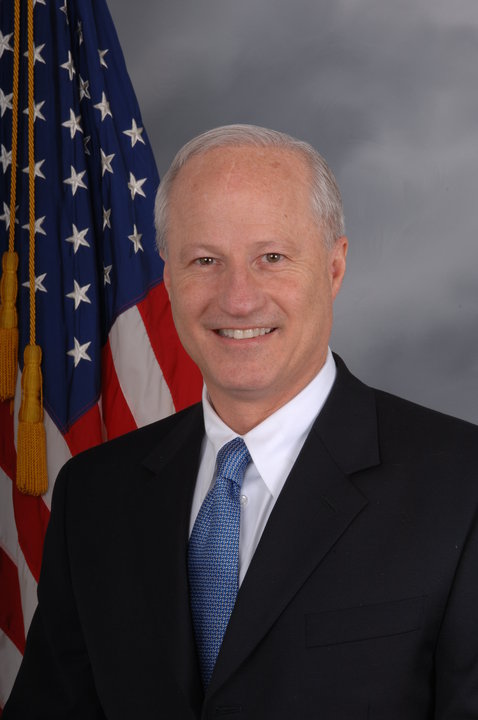 Rep. Mike Coffman (R-Aurora) joined House Republicans yesterday in approving a bill that would give federal cover to anyone who refuses to give, provide, or even facilitiate medical care.

Among other things, the bill would codify legal protection for Catholic hospitals not to peform abortions.  These and other medical services are forbidden by directives promulgated by the Catholic Church and are not offered at such hospitals.

The bill would give federal permission to any health-care company or individual that wants to refuse to cover or even “facilitate” medical care. It would even allow an administrative assistant to refuse to schedule you for an appointment if he disagreed with your choice to have an abortion…

Mike Coffman thinks health care providers should be allowed to refuse to provide reproductive health care to women in Colorado. That’s just wrong. Colorado needs someone who respects women, not insults them with what he says and does.

A news release from the Family Research Council, an anti-choice organization, states:

“Only one day after the Republican Party’s platform committee adopted a plank protecting conscience rights, the House of Representatives stepped in to do the same. I applaud the House for voting to codify longstanding federal conscience protections, and to give pro-life victims of government discrimination the right to sue in court. No person, organization or healthcare provider should ever be forced by the government to participate in the abhorrent act of abortion.

In Colorado, a Catholic hospital refused in March to allow a doctor to perform a tubal ligation, a sterilization procedure that runs counter to Catholic directives, after a C-section. The patient was told she’d have to go to a different hospital, and she elected not to have the tubal ligation.